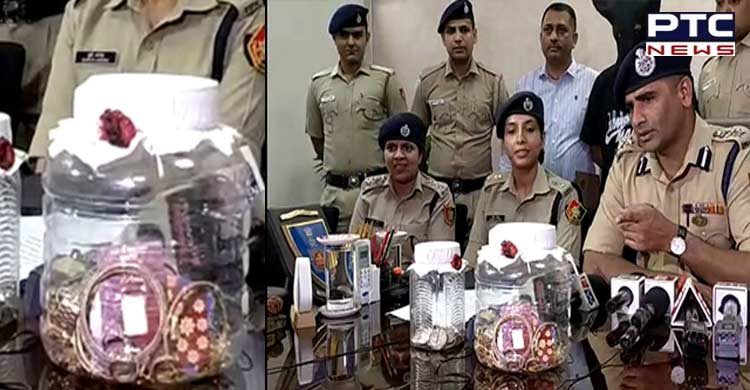 Chandigarh, July 29: The Chandigarh Police claimed to have solved theft cases reported at the residences of the Deputy Commissioners of Patiala and Tarn Taran in Sector 7 a few days ago.

Addressing a press conference on Friday, SSP Kuldeep Chahal said the accused has been identified as Jaswinder Singh of Haryana. He alone carried out the thefts at the residences of Patiala DC Sakshi Sahni and Tarn Taran DC Moneesh Kumar. The entire recovery had been done, said the SSP. 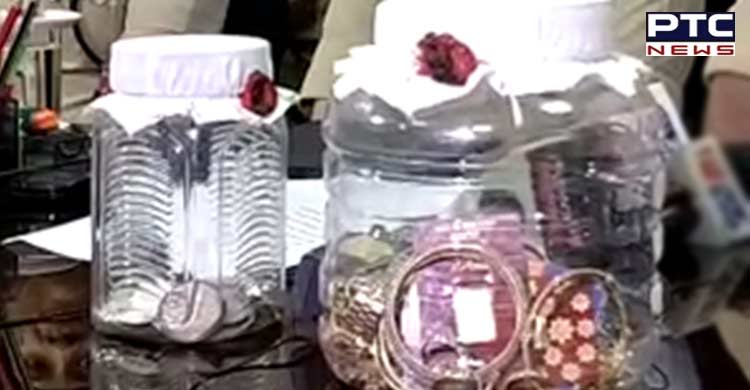 The SSP said the accused had already been facing 13 cases. He alone used to carry out the thefts. Jaswinder was a former warden of the Faridabad jail and is a drug addict. 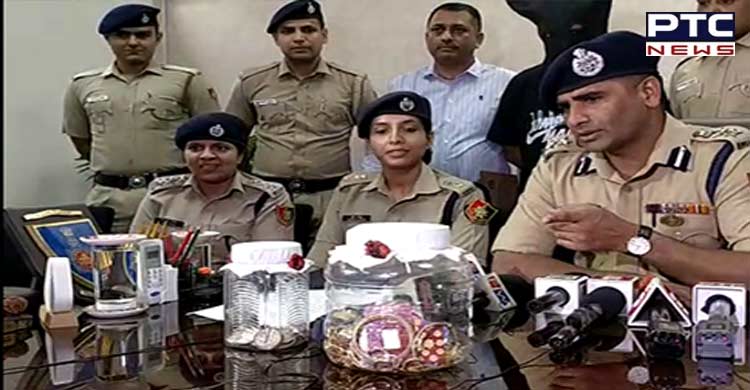