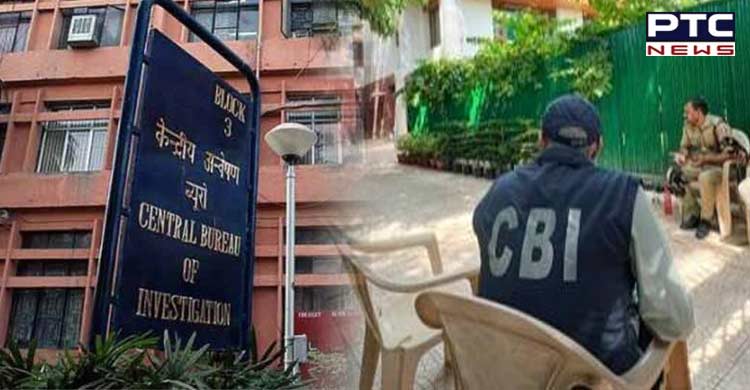 New Delhi, August 21: The Central Bureau of Investigation (CBI) issued a look out circular (LOC) on Sunday against eight accused - all private persons - in connection with the CBI case against Delhi Deputy Chief Minister Manish Sisodia and others for alleged irregularities in the excise policy. 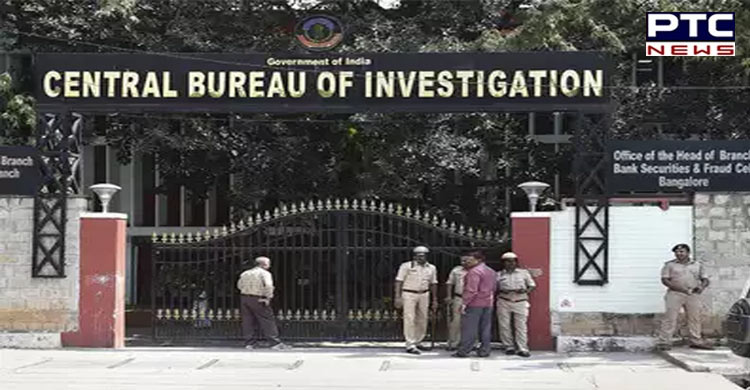 Earlier in the day, Manish Sisodia took a jibe over reports of Look Out Circular (LOC) against him and other accused in the excise policy case after which CBI clarified that it might be issued soon and that the procedure to do so was underway.

CBI sources had said that LOCs were issued against Manish Sisodia and 14 others in the excise policy scam. However, they later clarified that LOC is "in process, not issued yet". It was a procedural matter that required due process before being issued against anyone.

Sources said that the two accused were not found at their location during the searches conducted at the premises of the accused persons on Friday and they remained untraceable. Even though, the summons have been issued to them to join the investigation.

In the LOC, the concerned agencies inform the Bureau of Immigration (BoI) regarding a person who may leave the country without informing law enforcement agencies. After this, BoI updates the list of LOC to its officers at immigration checkpoints at international airports and seaports. 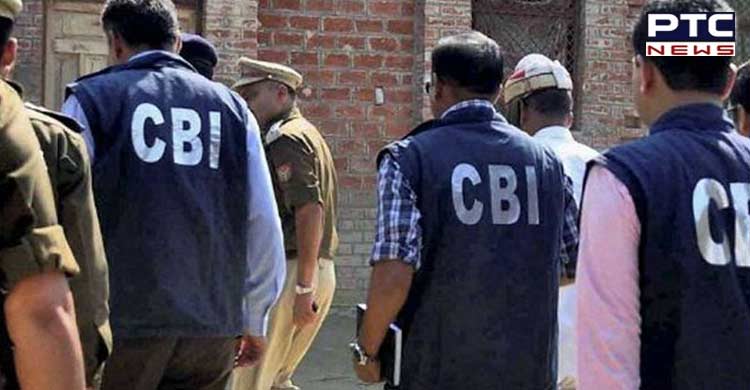 There are certain categories of LOC such as where a person is completely banned from going outside the country and in certain categories, he can go but only after taking due permission and informing the concerned law enforcement agency.