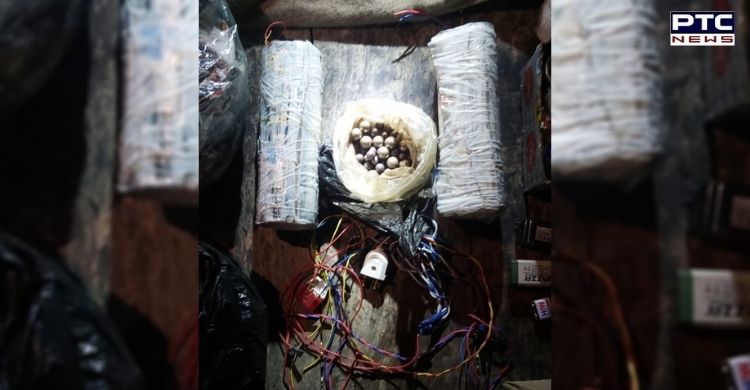 Uttar Pradesh: Days after an ISIS operative was arrested from Delhi, a huge amount of explosives prepared for a suicide attack has been recovered from Balrampur in Uttar Pradesh.

According to the report, a jacket laden with explosives that was prepared to carry out a suicide attack, also known as the fidayeen attack, was also recovered. The ISIS operative arrested yesterday in Delhi is a native of Balrampur. Uttar Pradesh was on high alert after the ISIS terrorist was arrested in Delhi.

The ISIS operative, identified as Abu Yusuf, was arrested from the Ridge Road area in central Delhi by the Special Cell of Delhi Police after a brief exchange of fire on Friday night. The Deputy Commissioner of Police (Special Cell), Pramod Kushwaha, informed that Yusuf was planning to plant IEDs at a place where there is a large gathering. 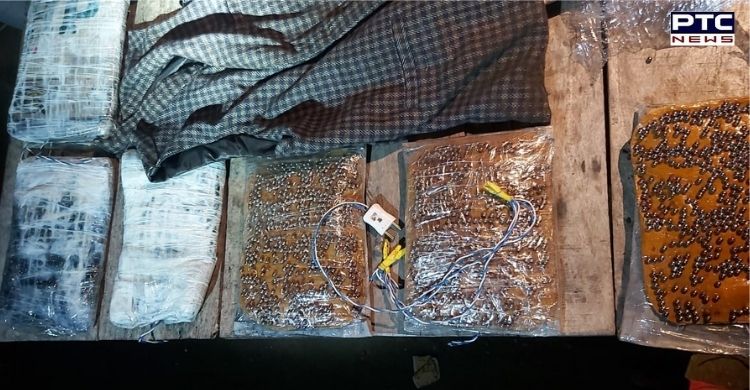 The DCP had said that Abu Yusuf was in direct touch with ISIS commanders. He was handled by Yusuf Alhindi who was killed in Syria, the DCP added. The Delhi Police on Saturday visited Balrampur with Yusuf to investigate further in the case. 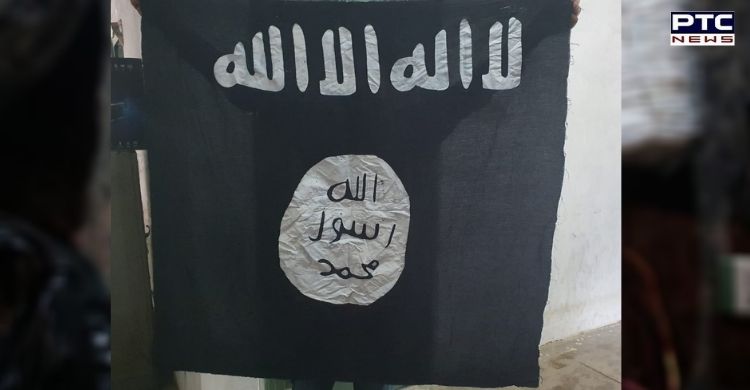