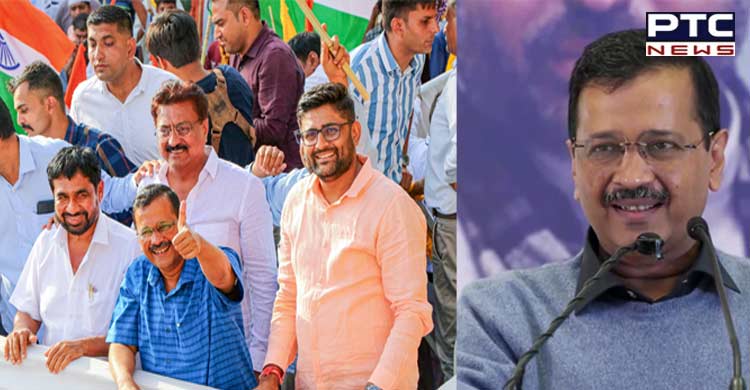 AAP, on June 8, said its Gujarat organisational structure has been dissolved to restructure the party unit with the aim to defeat the ruling BJP in the 2022 state Assembly elections.

After this, all party positions at the state, district, taluka levels, and frontal organisations were dissolved.