Facebook allows users in Afghanistan to instantly lock their accounts 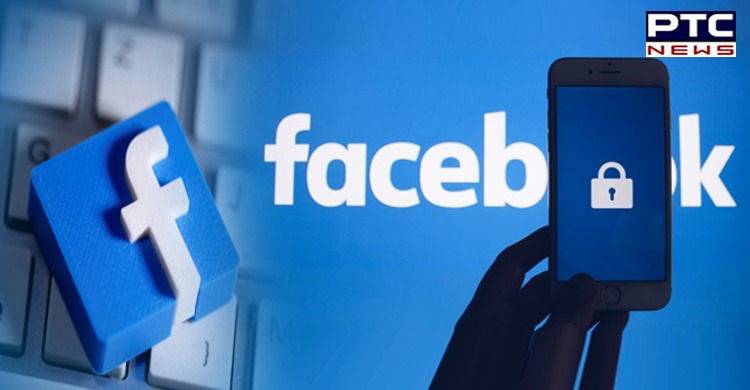 Afghanistan crisis: Facebook has launched a one-click tool for people in Afghanistan to quickly lock down their account, as the Taliban have regained control of the war-torn country.

When their profile is locked, people who aren't their friends can't download or share their profile photo or see posts on their timeline, said Facebook's head of security policy Nathaniel Gleicher.

"On Instagram, we're rolling out pop-up alerts in Afghanistan with specific steps on how to protect your account," he said in a series of tweets late on Friday. "We also temporarily removed the ability to view and search the 'Friends' list for Facebook accounts in Afghanistan to help protect people from being targeted," he added.

The Taliban have criticised Facebook for blocking freedom of speech in Afghanistan as a result of the crackdown by the US firm. 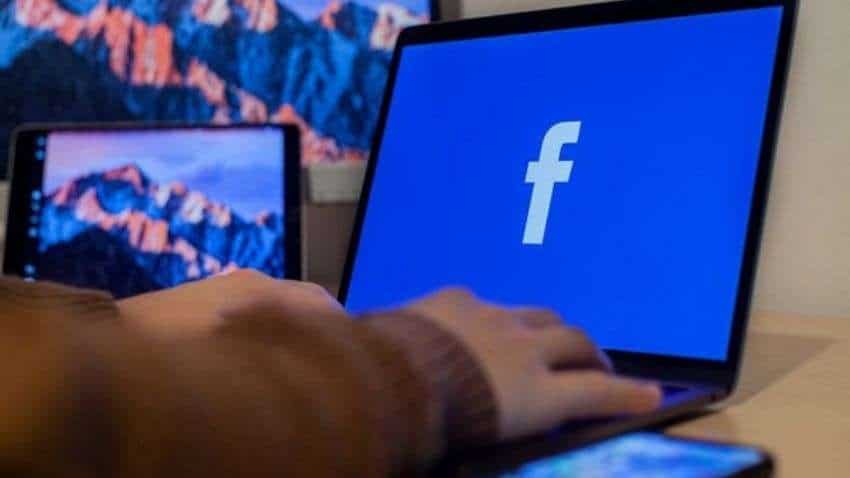 Amid the chaotic situation in Afghanistan after the Taliban takeover, social media platforms such as Facebook, Twitter and YouTube are facing intense scrutiny for their treatment of Taliban accounts, as they would soon be asked to grant access to the official accounts to the Taliban.

We also temporarily removed the ability to view and search the "Friends" list for Facebook accounts in Afghanistan to help protect people from being targeted.

Gleicher said, "If you're outside Afghanistan, but might have friends in the country, you can help protect them by tightening your own visibility settings."

While none of the social media platforms have publicly changed their policies on the Taliban, "moderation practices have come under close scrutiny, and many are shifting resources to ensure the policies are appropriately enforced".