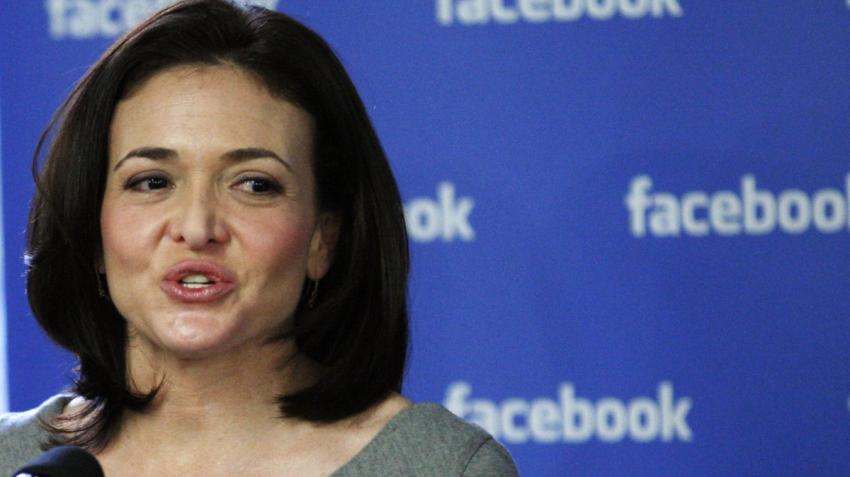 Facebook expects to uncover additional violations of users' personal data, the company's No 2 executive has said as the social media network faces severe backlash over its user data scandal. 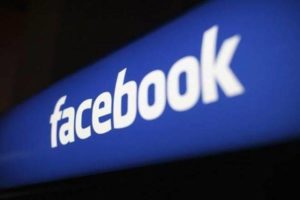 "I am not going to sit here and say that we're not going to find more because we are,” Sandberg said in an interview to NBC.

Sandberg stressed that the social media giant "cared about privacy all along."

"But I think we got the balance wrong," she said.

"I think we were very idealistic and not rigorous enough and then there's the possible misuse. What we are focused on is making sure those possible use cases get shut down." 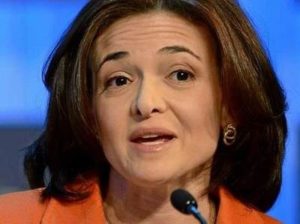 Last month, a whistleblower who previously worked for Cambridge Analytica came forward to claim that the British-based firm had used a third-party app to obtain private information from more than 50 million Facebook profiles without the users' knowledge.

Later, it emerged that the firm had accessed the information of as many as 87 million people.

As to why Facebook "took so long" to address the Cambridge Analytica data breach, which was first reported in 2015, Sandberg told NBC “we thought that the data had been deleted.”

She added that Facebook believed Cambridge Analytica deleted users' data because "they gave us assurances, and it wasn't until other people told us it wasn't true."

She said the company should have come clean sooner and admitted that data may have been breached instead of waiting two years, but she rejected the idea that Facebook officials were trying to hide what happened, the NBC report said.

She admitted that Facebook "should have" notified users of the breach.

Sandberg's remarks come days before Facebook founder and CEO Mark Zuckerberg is scheduled to testify before Congress next week amidst the fallout from the data scandal. PTI