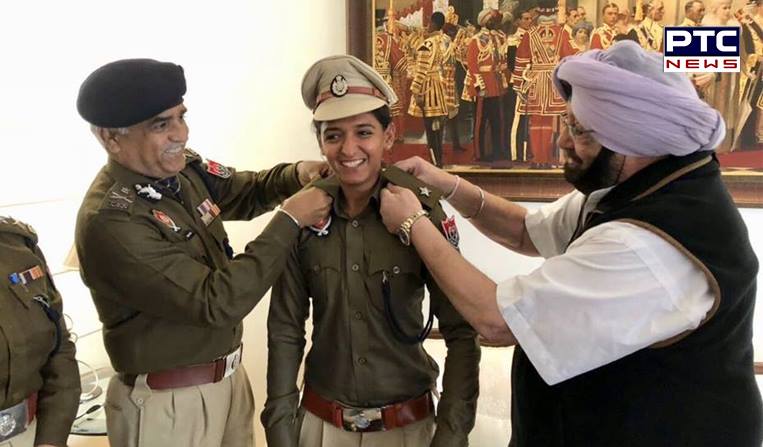 Indian Women’s T20 captain Harmanpreet Kaur is likely to be removed from her Deputy Superintendent of Police (DSP) post in Punjab Police that was given to her by Punjab Chief Minster Captain Amarinder Singh.

The speculations are made as her graduation degree has turned out to be fake, reports said.

Harmanpreet, an Arjuna awardee, was earlier an employee of the Indian Railways. She had resigned from the railways job to join Punjab Police in March this year.

According to reports, Harmanpreet had submitted her graduation degree purportedly conferred upon her by Chaudhary Charan Singh University, Meerut. But during verification, the degree turned out to be fake.

The university denied having had her as a student, sources revealed.

The case has gone to the home department, headed by Chief Minister Captain Amarinder Singh. She will be terminated from the job owing to the lack of qualification.

“She did her schooling from Moga and was then selected in the Indian cricket team. She completed her remaining studies from Delhi and Meerut. She was provided a job by the Indian Railways on the basis of the same documents,” Harmanpreet’s father Harminder Singh told news reports.