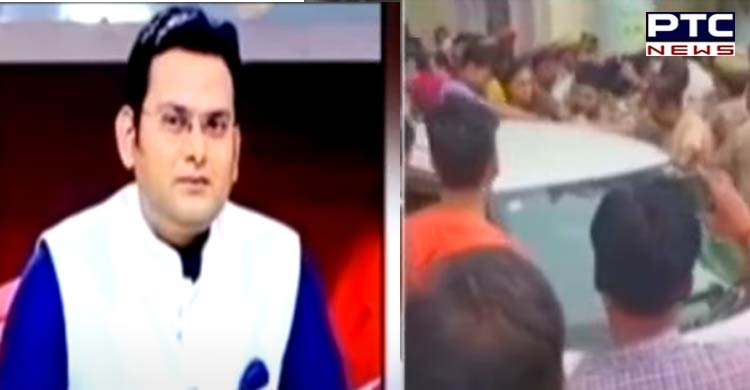 New Delhi, July 5: The Chhattisgarh Police on Tuesday reached TV channel news anchor Rohit Ranjan's residence in Ghaziabad, Uttar Pradesh, after an FIR was registered against him following the broadcast of a misleading video on Rahul Gandhi for which the channel had issued an apology.

Anchor Rohit Ranjan, however, was taken into custody by the Noida police after he took to Twitter in the morning to post "The Chhattisgarh Police is standing outside my house to arrest me without informing the local police, is it legal". He tagged Uttar Pradesh Chief Minister Yogi Adityanath and SSP Ghaziabad and ADG Zone Lucknow in the tweet. 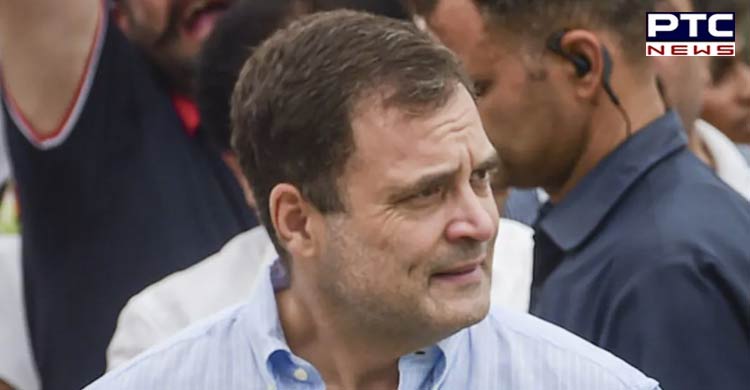 Responding to Ranjan's tweet, the Raipur Police, Chhatisgarh, posted on its Twitter handle, "There is no such rule to inform. Still, now they are informed. Police team has shown you court's warrant of arrest. You should in fact cooperate, join in investigation and put your defence in court."

Meanwhile, the ADCP, Noida, said, "In the course of an investigation registered at police station Sector 20, a person named Rohit Ranjan, working in a news channel is being questioned."

Rohit Ranjan had on his show said, "Yesterday, in our show DNA, Rahul Gandhi's statement was taken in the wrong context by linking it to the Udaipur incident, it was a human error for which our team apologises."

The Congress filed a complaint in Raipur against Ranjan for allegedly "running a doctored video of Rahul Gandhi".

According to reports, the FIR filed by the Congress said Rohit Ranjan intentionally linked Rahul Gandhi's statements on the vandalisation of his office to the Udaipur incident in an attempt to incite public sentiments. 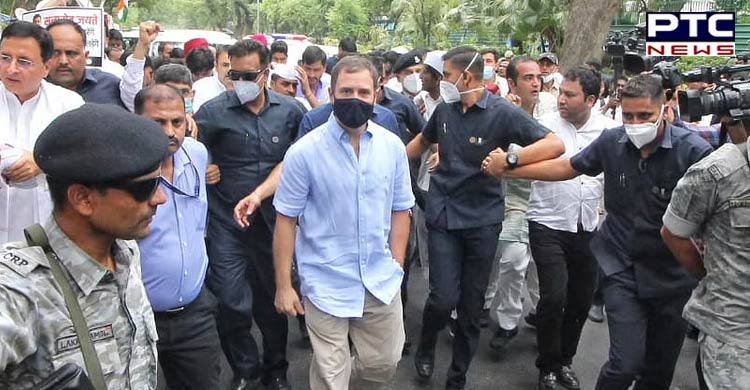 Also Read | CBSE Class 10, 12 results to be declared as per schedule in July-end: Official

Congress MP Rahul Gandhi while referring to the attack on his Wayanad office had said, "The children who did this have acted in an irresponsible way. They are kids, forgive them."