A pall of gloom descended on Badhani village in Jhajjar district of Haryana and in Chandigarh following the chopper crash in Jammu and Kashmir on Wednesday in which two IAF personnel from the two areas died.

Squadron leader Siddharth Vashisht, 31, was a fourth-generation member from his family in the armed forces. His wife too is a serving squadron leader in the Indian Air Force.

Siddharth, whose family had settled in Chandigarh, was commissioned in the IAF in 2010 and last month he was given commendation for his role in the rescue operation during the Kerala floods.

In July last year, he was posted to Srinagar and his wife Arti was also posted there.

“My son was flying this helicopter as he was the main pilot. He was inspired to join the IAF as his uncle Vineet Bharatwaj was a fighter pilot, so he also wanted to follow his foot steps.

His uncle also died in a crash seventeen years ago,” says Jagdish Kasal, father of Vashisht.

Controlling his emotions Kasal, who served in the Army, said his son married in 2013 and has a two-year-old son, Anga.

“My daughter-in-law, Arti, is also posted in Srinagar. She was on leave for a month, but the authorities told her that her leave has been cancelled and she has to report back for duty and now this news came that my son is no more. Arti is coming here for the last rites,” he said.

Last Monday, Vashisht had come for two hours to meet his father, mother and sisters as he was on his way to Srinagar from Delhi, he said.

The family, which now lives in Chandigarh, hails from Naraingarh in Haryana.

Another IAF personnel, Vikrant Sehrawat, who died in the helicopter crash belonged to Badhani village in Jhajjar.

A pall of gloom descended on the village as soon as the tragic news of Sehrawat’s demise reached there.

He is survived by his wife and two children. 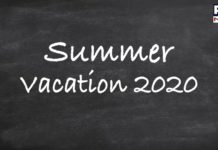 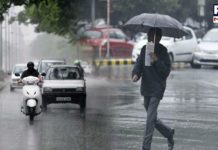 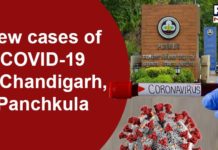 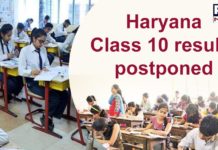 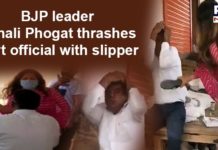 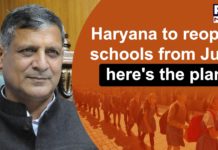 Haryana to reopen schools from July; colleges and universities from August