Fans delighted as MSD set to return to CSK fold 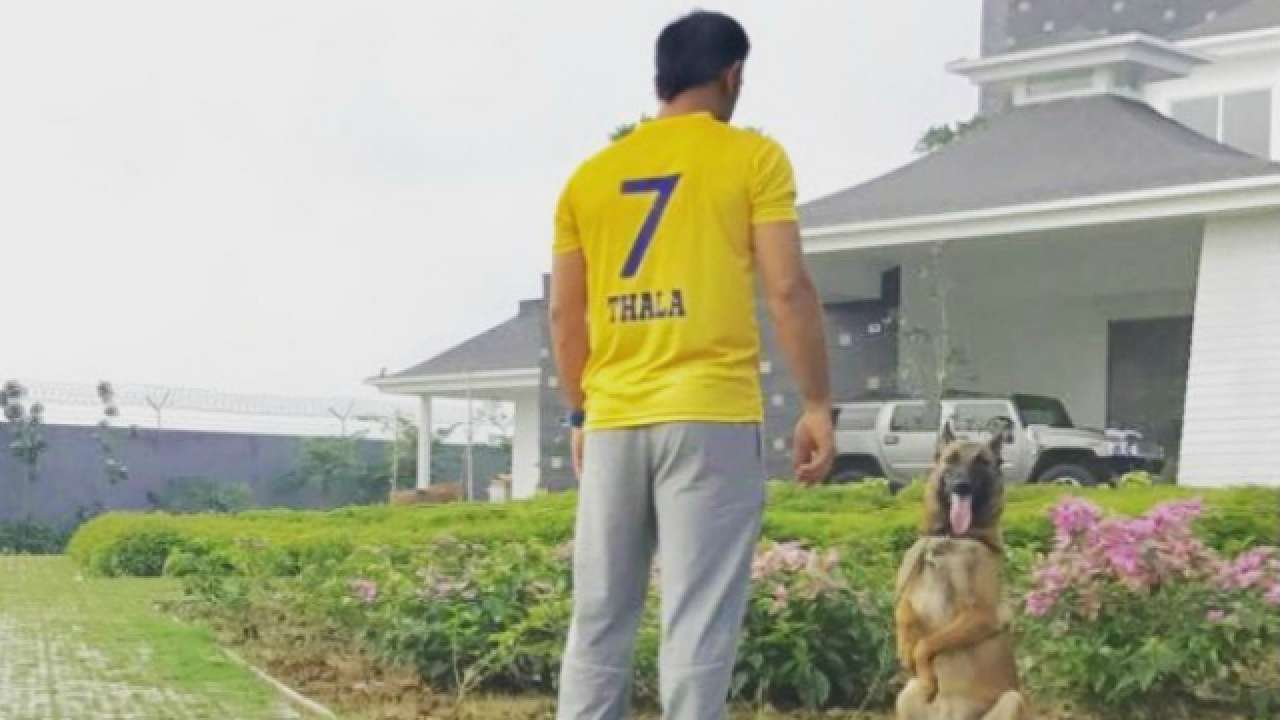 Chennai, Dec 7- For the fans of Chennai Super Kings (CSK), the end of the ban period from Indian Premier League is a big step forward as they look forward to seeing the 'Men in Yellow' back at their den, M A Chidambaram Stadium here.

In more good news, the IPL governing council announced that a franchise could retain up to five players by virtue of a combination of player retention (pre-player auction) and right to match (RTM) (during the player auction).

This meant CSK's biggest name - Mahendra Singh Dhoni would be back in the team colours.

CSK, one of the most successful franchises in IPL, is expected to have Dhoni, who played for Rising Pune Supergiant for two years, back as the captain.

Fans are hoping that the franchise would be able to retain Suresh Raina, another CSK marquee and Ravindra Jadeja to start with.

Meanwhile, CSK's whole-time director K George John said it was wonderful news for the franchise and fans and hoped to have the core team back.

"We are very happy.. It has always been our wish to have the core team back and it will be wonderful for the fans, who have supported CSK all the while," he told PTI.

He said the franchise would decide on how to go about the retention after a meeting.

"We would love to have Dhoni back as he has been one of the pillars of CSK," John said about the ace 'keeper-batsmen, who has a huge fan following in the city.

H Saravanan, a CSK fan said he was overjoyed that the IPL GC had allowed five retentions adding it would allow the team's supporters here to see 'Thala' Dhoni back in action at the MAC.

"I am delighted.. We have been waiting to see the Super Kings back on the field at MAC. Nothing like watching 'Thala' (Dhoni) led the team," he said.

Saravanan, who is famous for his body painting and wig said, "World over, fans have been waiting for the return of CSK. We wish the team retains 'Chinna Thala' Raina, Jadeja and Dwayne Bravo apart from Dhoni."

"We will be back with a bang. I am looking forward to the auction to see what squad CSK gets," he said.

Another city resident A R R Sriram, a die-hard fan of the franchise said he was happy to see MSD back in the yellow jersey.

"With IPL GC allowing players to retain, I am excited to see MS in yellow jersey.. I am sure the management will retain Dhoni and Raina too.. It would be a double delight."

"Can't wait to cheer for our men in yellow at Chepauk in the opening match," he signed off. PTI