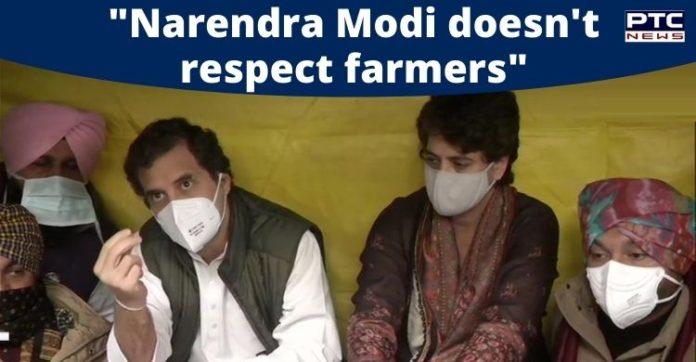 Rahul Gandhi said that “the BJP govt will have to withdraw farm laws 2020 and that the Congress will not relent till these laws are repealed.” 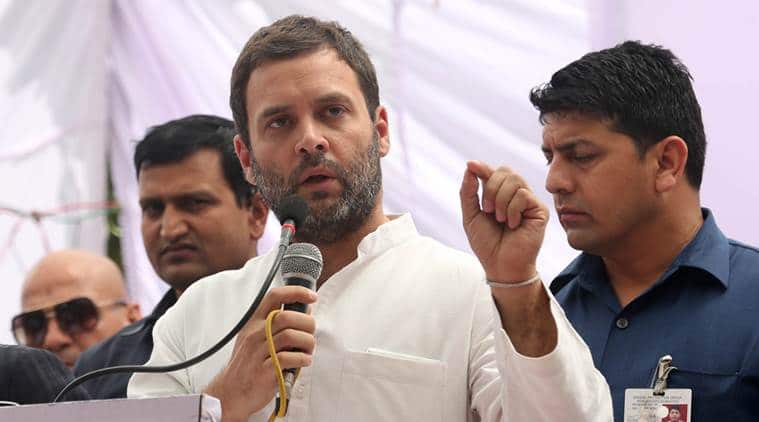 “The three (farm) laws have been brought to finish the farmers. If we don’t stop this now, it will continue to happen in other sectors too,” he said, adding that “PM Narendra Modi does not respect the farmers.”

“The farmers will neither deter nor fear,” the Congress leader Rahul Gandhi said during the Jantar Mantar protest. 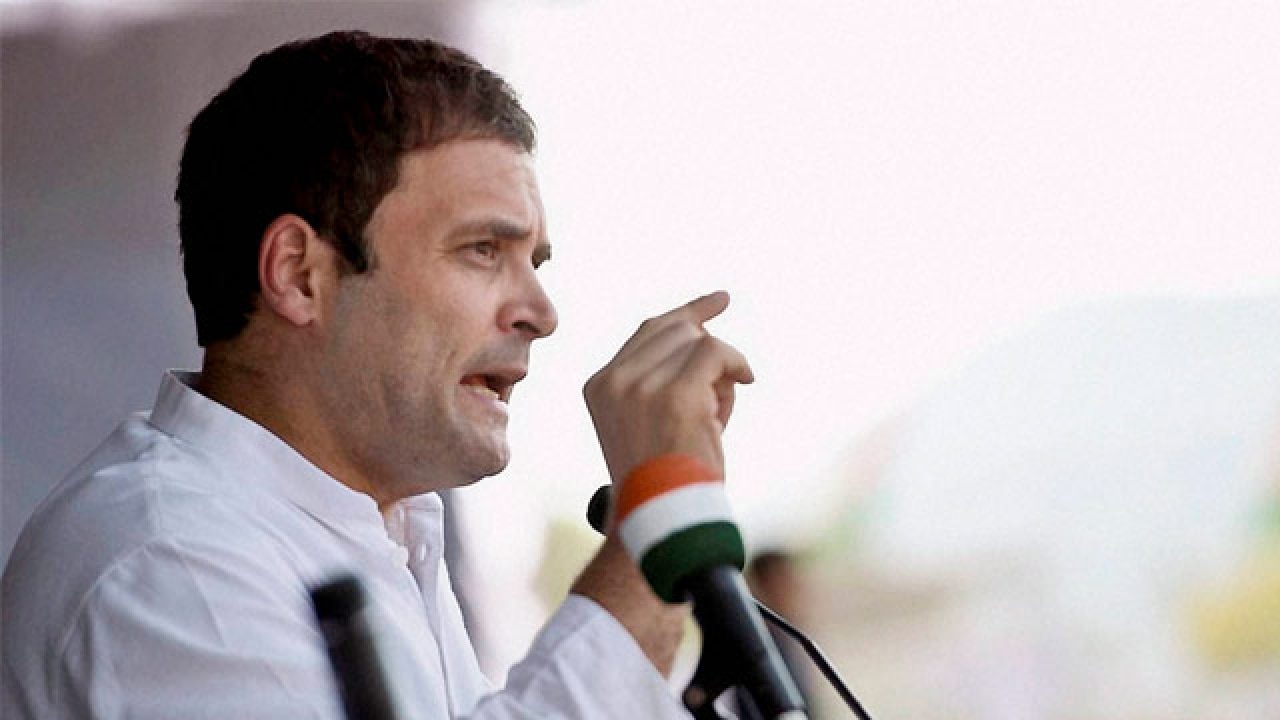 “PM Modi believes that he is having police and intelligence agencies with him but the farmers don’t have anything. This is a misunderstanding,” he said.

He further said that “the Govt was trying to say that the protesting farmers were Khalistanis.” 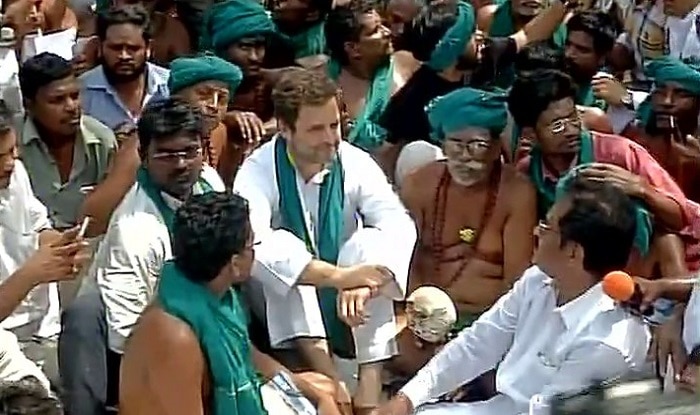