From Maharashtra’s Nashik district, thousands of farmers have left for Mumbai for a rally to demand repealing of the Centre’s three new farm laws.

The rally will be held in Mumbai on January 25, an will be organized by Akhil Bharatiya Kisan Sabhaa. 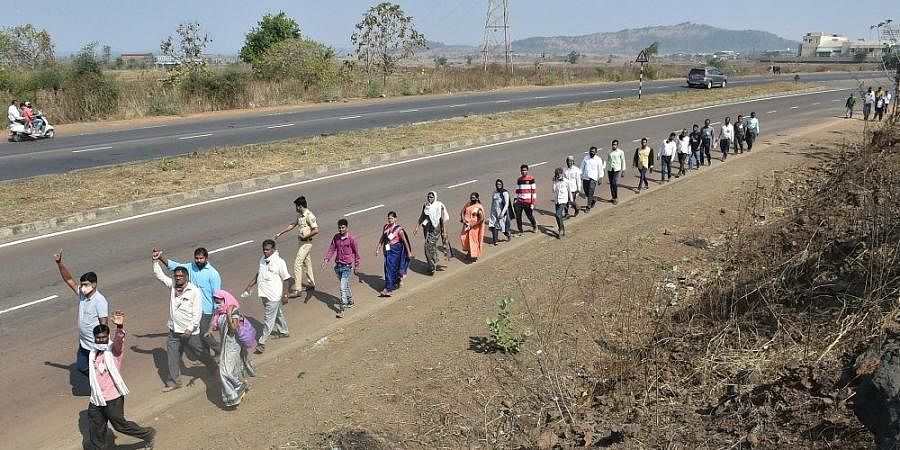 A delegation will also present a memorandum to Governor Bhagat Singh Koshyari.

The farmers owe allegiance to over a 100 organizations under the umbrella of Samyukta Kisan Morcha (SKM), which has given a nationwide call for similar agitations between January 23-26, including taking out rallies to Raj Bhavans in all states.

From Sunday, thousands of farmers will stage a 3-day ‘sit-in’ protest at Azad Maidan in Mumbai in which the ‘vehicle morcha’ will also join them, All India Kisan Sabha (AIKS) president Dr. Ashok Dhawale said.

Enacted in September last year, the three farm laws have been projected by the Centre as major reforms in the agriculture sector that will remove middlemen and allow farmers to sell their produce anywhere in the country. 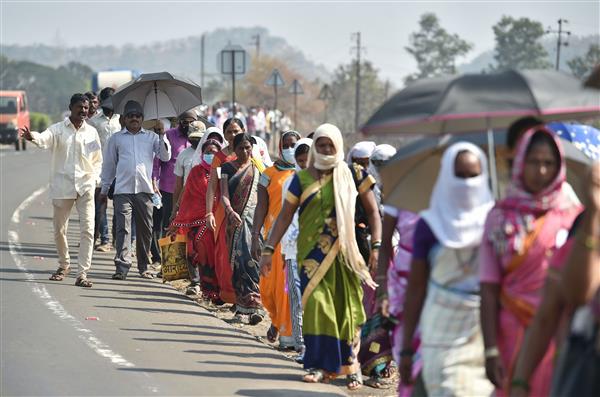