Farm laws: Farmers to mark 9 months of their agitation with national convention on Aug 26 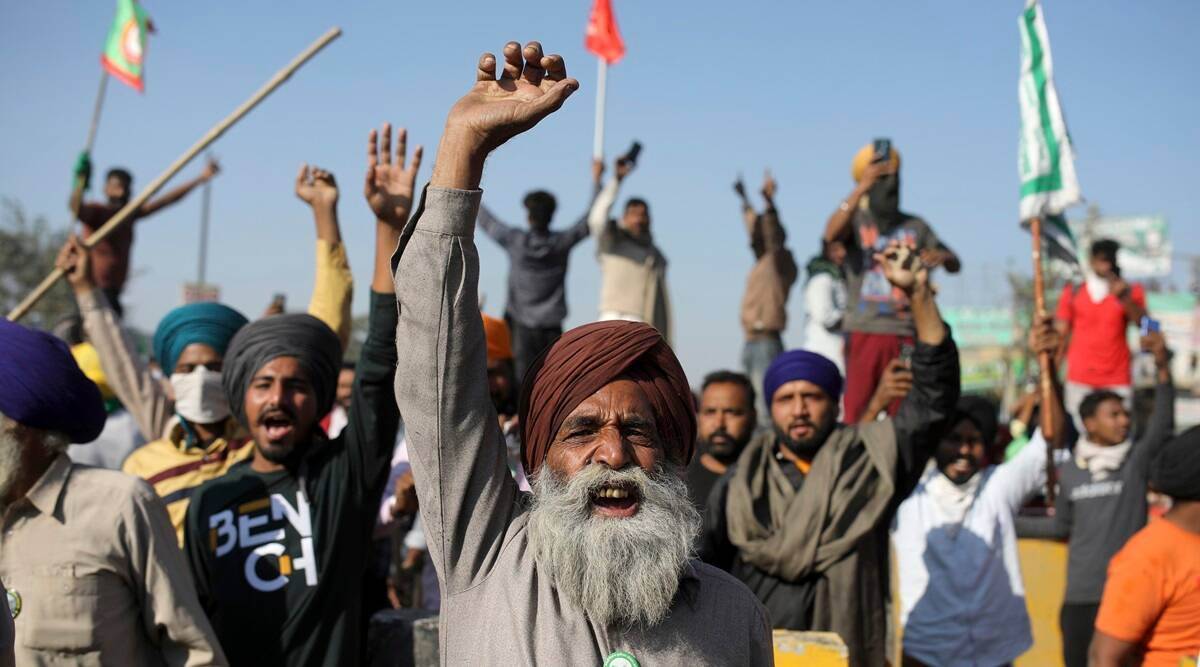 Farmers protesting against the Centre’s three contentious farm laws will organise a national convention on August 26 to mark the completion of nine months of their agitation, according to a statement from the Samyukt Kisan Morcha (SKM) on Monday.

“To mark the completion of nine months of historic, continuous peaceful protests by lakhs of farmers, the Samyukt Kisan Morcha has decided to hold a national convention on August 26. This all-India convention will witness the participation of representatives of hundreds of farmers’ organisations that have been part of the ongoing protests locally, regionally and nationally,” the umbrella body of over 40 farm unions said. 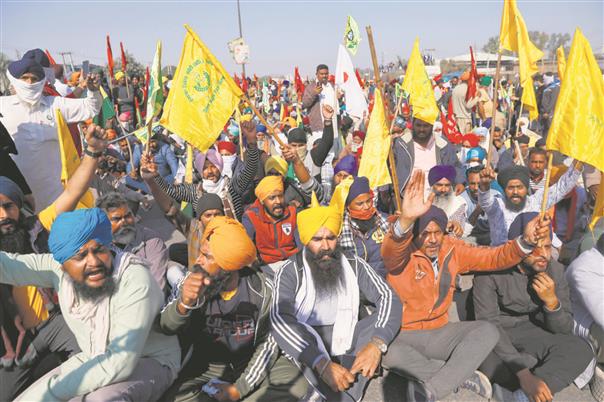 Details regarding the venue of the national convention would be worked out later, a farmer leader said. Thousands of farmers from across the country, particularly Punjab, Haryana and Uttar Pradesh, have been camping at the Delhi borders, including Singhu, Tikri and Ghazipur, since November last year. The three laws that the farmers are demanding to be repealed, they claim, will do away with the MSP system, leaving them at the mercy of big corporations.

Over 10 rounds of talks with the government, which has been projecting the laws as major agricultural reforms, have failed to break the deadlock between the two parties. 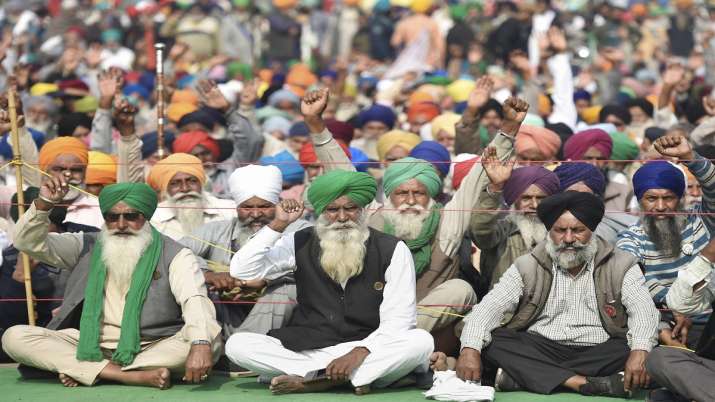 Before their national convention on August 26, the farmers would also mark the completion of 36 years of the Narmada Bachao Andolan, for which a ‘Narmada Kisan Mazdoor Jan Sansad’ was being organised in Badwani in Madhya Pradesh, the SKM said.

“On August 17, to mark the completion of 36 years of Narmada Bachao Andolan, ‘Narmada Kisan Mazdoor Jan Sansad’ will be organised in Badwani. Several SKM leaders are expected to take part in this event, which will see the participation of thousands of farmers from various places in Madhya Pradesh, Gujarat and Maharashtra in addition to villagers from numerous villages of Narmada valley,” the SKM said.