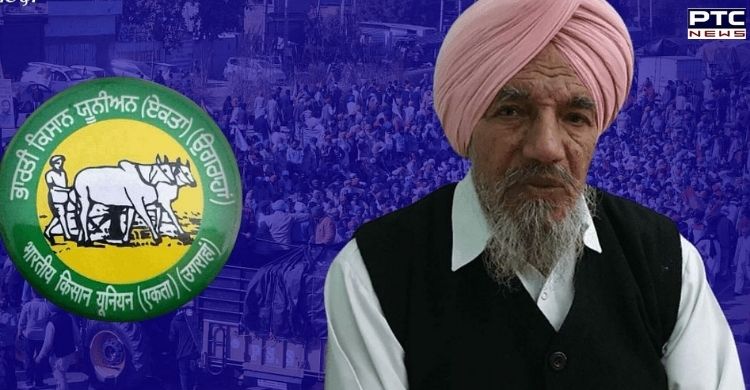 In his address to the nation on the occasion of Guru Nanak Jayanti, PM Narendra Modi said the three farm laws would be repealed in the coming Winter Session of Parliament.

"It is a good move by Prime Minister Narendra Modi on the occasion of Gurpurab," Joginder Singh Ugrahan, leader of BKU's Ugrahan faction, said. On the Prime Minister's appeal to protesting farmers to return to their homes, Ugrahan said, "Farmers' unions will sit together and decide the future course of action."

BKU (Ugrahan) is the largest among all protesting farmers unions and are protesting at the Tikri border. Ugrahan faction of the BKU has sizeable presence across Punjab.

Various farmers unions have been protesting at the borders of the national capital since last year to demand repeal of three farm laws.