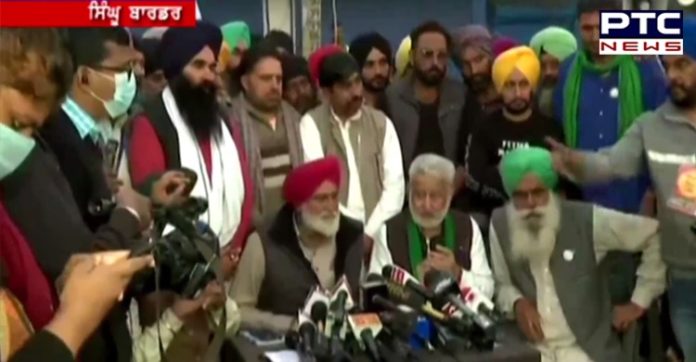 On December 8, the Bharat Bandh will be a peaceful protest and 250 farmers from Gujarat will come to Delhi to support the Bandh.

Farmers’ organizations have warned that if the government does not comply with their demands, they will intensify the agitation and block other roads leading to Delhi.

The farmer leaders said, “We will not allow anyone to be violent and will take strict action against such people,” We urge everyone to be a part of the bandh.

Thousands of farmers protesting against the Centre’s new agricultural laws are camping on the Delhi border with Haryana and Uttar Pradesh. Swaraj India President Yogendra Yadav said, “We have always stood by our stand. We have always demanded that the government repeal all the three agricultural laws. We have not changed our position. We stand by that.” 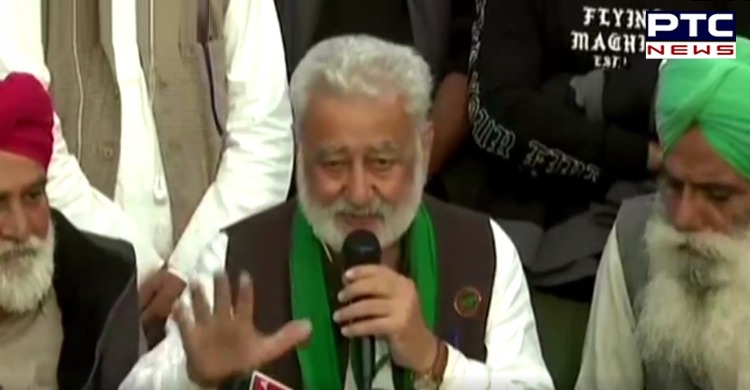 Farmer leader Nirbhay Singh Dhudike at Singhu border said, “Our protest is not limited to Punjab. Even leaders from across the globe, like Trudeau from Canada, are supporting us. Ours is a peaceful protest”

Our protest is not limited to Punjab. Even leaders from across the globe, like Trudeau from Canada, are supporting us. Ours is a peaceful protest: Farmer leader Nirbhay Singh Dhudike at Singhu border pic.twitter.com/yj2TlNggak

At today’s press conference, the farmers’ organizations thanked all the people of the country for supporting the bandh, they also thanked the Bar Association, the Supreme Court and the lawyers. Mr. Balbir Singh Rajewal said that tomorrow’s bandh will prove that everyone is with the farmers, even the factories will remain closed. He also thanked for the contribution from abroad and Bar Association, the Supreme Court and the lawyers and said that the morcha would be like the Guru’s Bagh and Jaito morcha and it will be a success.

Farmer leader Dr Darshan Pal at Delhi-Haryana Singhu border, “The bandh will be observed the whole day tomorrow. Chakka jam will be till 3 PM. It will be a peaceful bandh. We are firm on not allowing any political leaders on our stage,”

Tomorrow, the medical facilities will continue and the marriage ceremonies will also continue, as their purpose is not to create obstacles for the people, but only to stand up for their rights, which are being happily supported by the people.