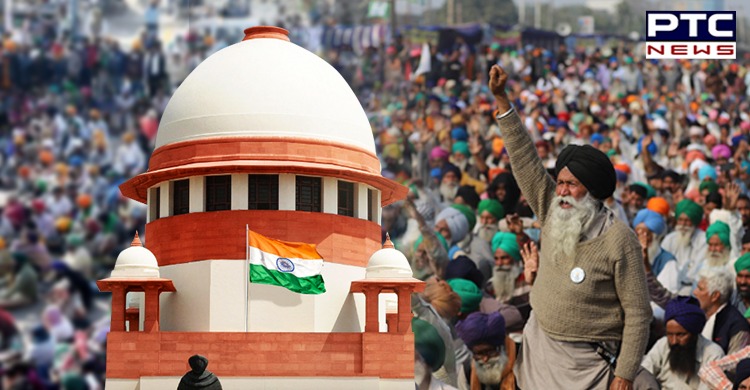 As the farmers protest entered its 57th day, the Supreme Court-appointed-committee on Thursday held a meeting with farmers' unions and associations to discuss farm laws 2020.

The Supreme Court-appointed committee on requested farmers' representatives to 'give their views frankly' on farm laws 2020. 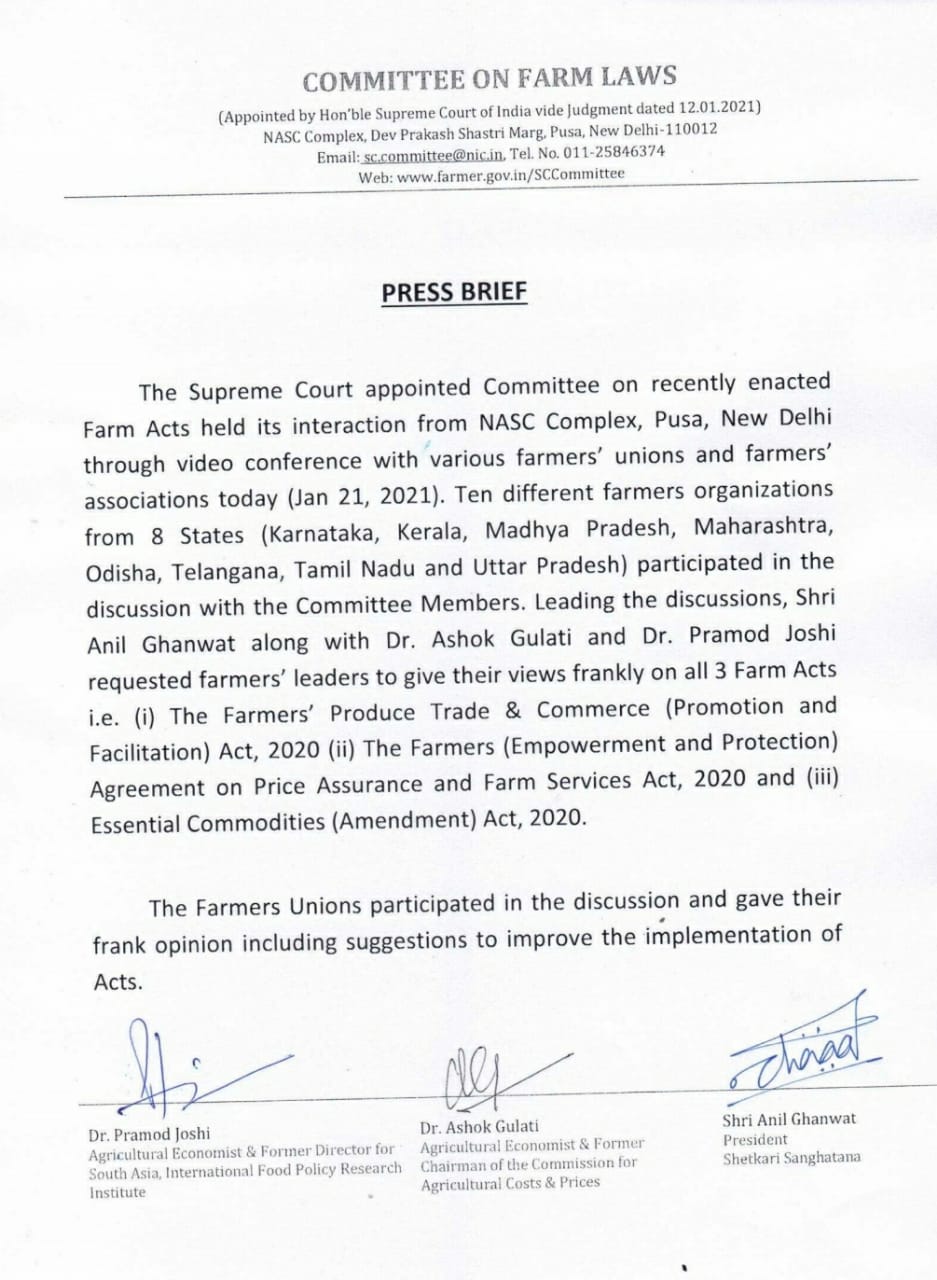 As per the statement issued by the committee on farm laws, the unions participated in the discussion and 'gave their frank opinion and suggestions' to improve the implementation of these Acts.

It is pertinent to mention that the 10th round of meeting between the Centre and farmers concluded on Wednesday. During this meeting, the Union Agriculture Minister Narendra Singh Tomar offered to constitute a committee with farmers and government representatives as members to discuss laws clause wise. 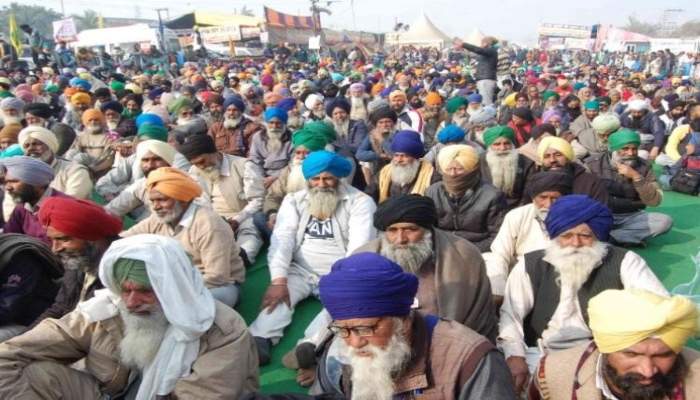 The farmers are yet to decide their next strategy ahead of the 11th round of meetings which is scheduled to be held on Friday (January 22). 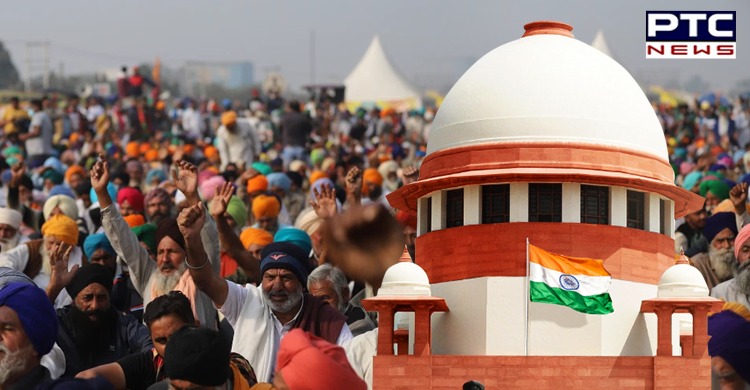