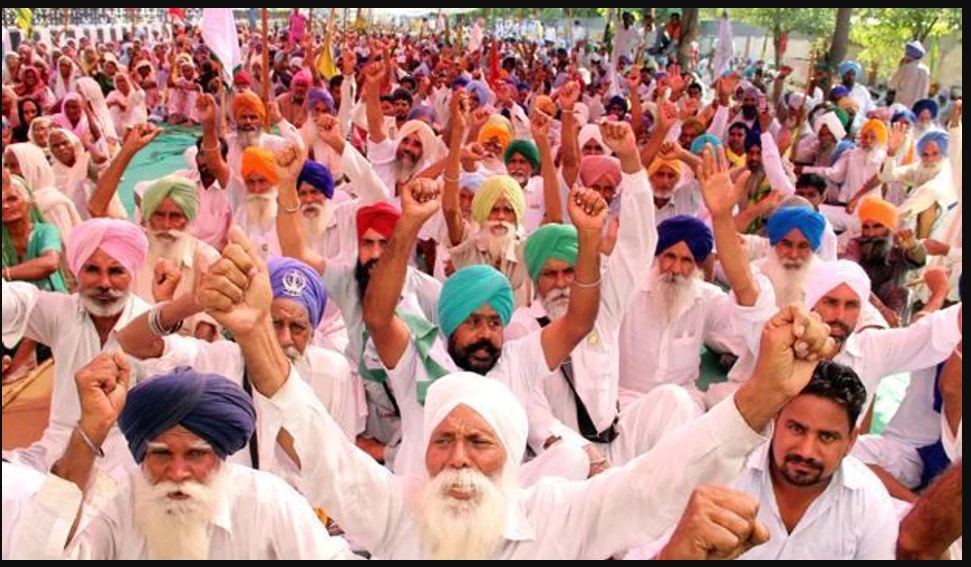 Seven farmers' outfits will block traffic in Punjab today to press for their demand of complete farm debt waiver by the state government. 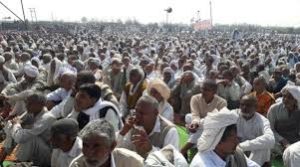 Singh said, "We will block traffic for two hours, starting from 12 at noon till 2 pm. The state government has forced farmers to resort to adopt the path of agitation as the Congress led government in Punjab has completely failed to address their plight".

Meanwhile, farmers tuesday held protest at several places in the state against the Union budget, claiming it "failed" to provide any relief to farmers.

"The budget has been completely silent on debt waiver which is the need of the hour to provide succour to growers," Singh said. PTI