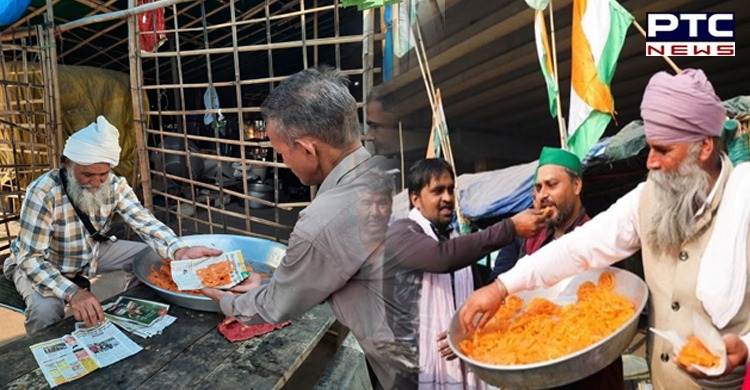 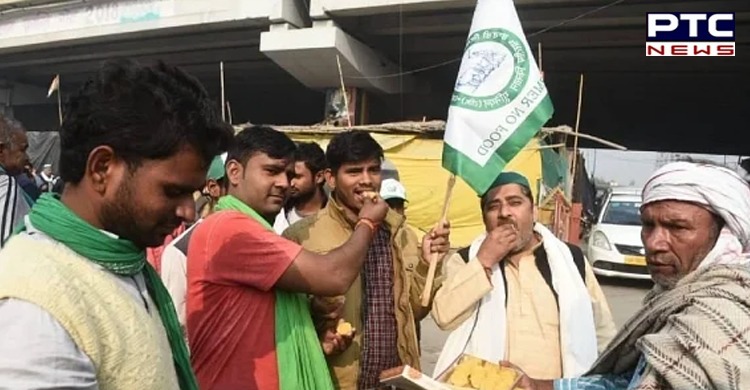 "I welcome the decision of the Central government. I just wish that they would have done this a bit early," said another. "This victory is dedicated to those farmers who lost their lives during this protest. I thank everyone who supported us and helped spread our word," said a protestor. 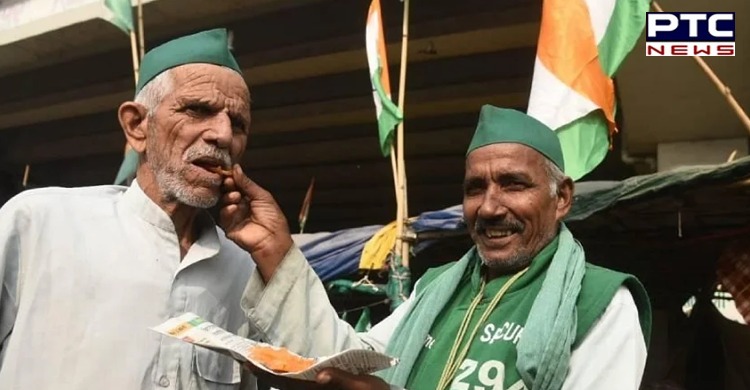 Farmers have been protesting against the government's three farm laws since they were passed by the Centre in 2020.

The three farm laws are-- The Farmers' Produce Trade and Commerce (Promotion and Facilitation) Act provides for setting up a mechanism allowing the farmers to sell their farm produces outside the Agriculture Produce Market Committees (APMCs). 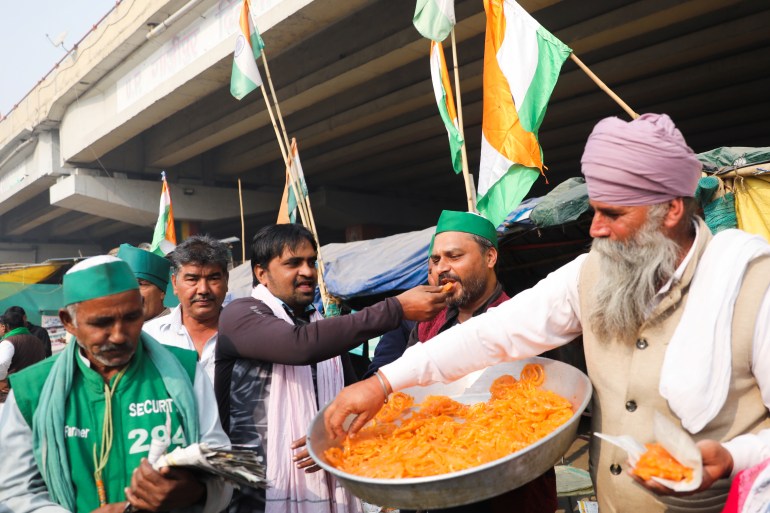