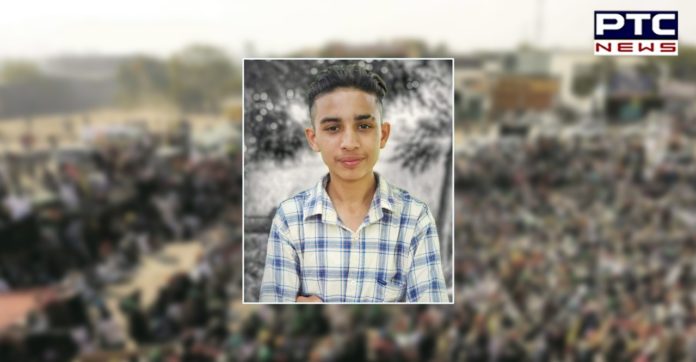 Amid farmers’ protest against farm laws 2020, an 18-year-old boy from Kheri Jattan village in Patiala, Punjab, died at the Singhu border.

According to the information, the deceased has been identified as 18-year-old Navjot Singh who was the son of Jaswinder Singh of village Kheri Jattan in Patiala, Punjab. 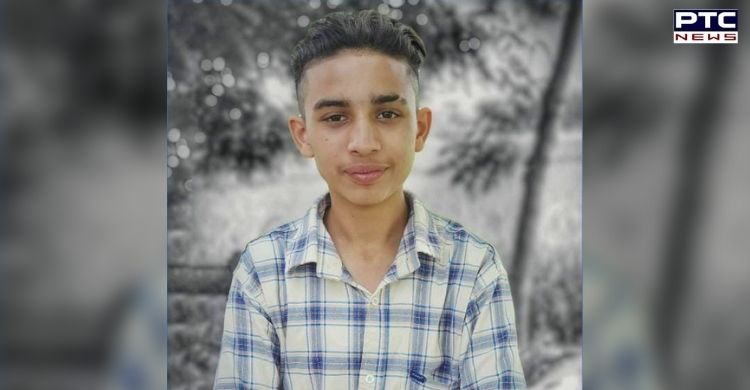 Navjot was participating in a farmers’ protest at the Delhi border when he died last night at the Singhu border after his health deteriorated. As soon as the news surfaced, people in the village mourned the passing away of Navjot Singh.

The news came at a time when farmers are observing ‘Yuva Kisan Diwas’ (Youth Farmers Day), honoring the contribution of youth in the movement, as announced by the Samyukta Kisan Morcha. 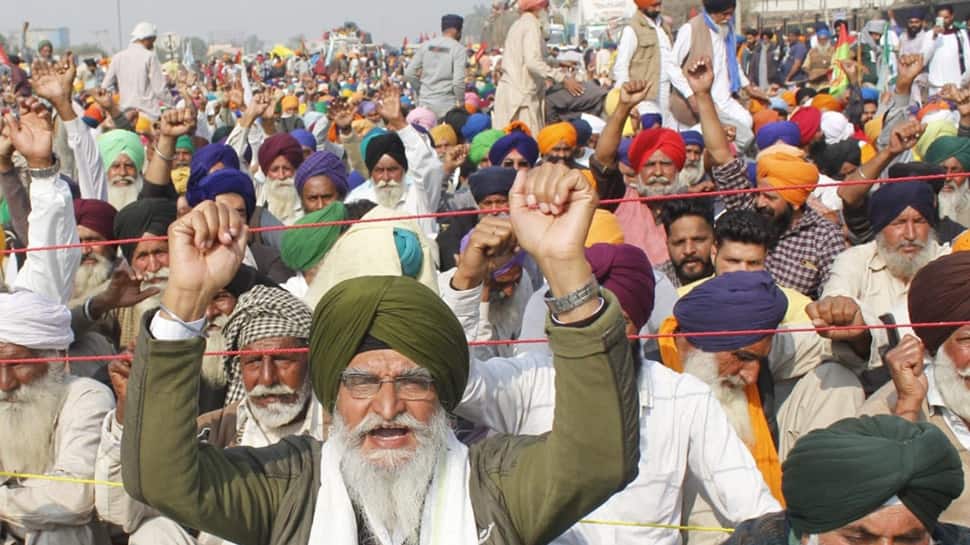 Thousands of farmers, mostly from Punjab, Haryana, and Uttar Pradesh, have been protesting at Delhi borders against farm laws.

Farmers have been demanding the repeal of farm laws and a legal guarantee on MSP for their crops. Likewise, the government is adamant about its proposal regarding the suspension of farm laws for 1-2 years. 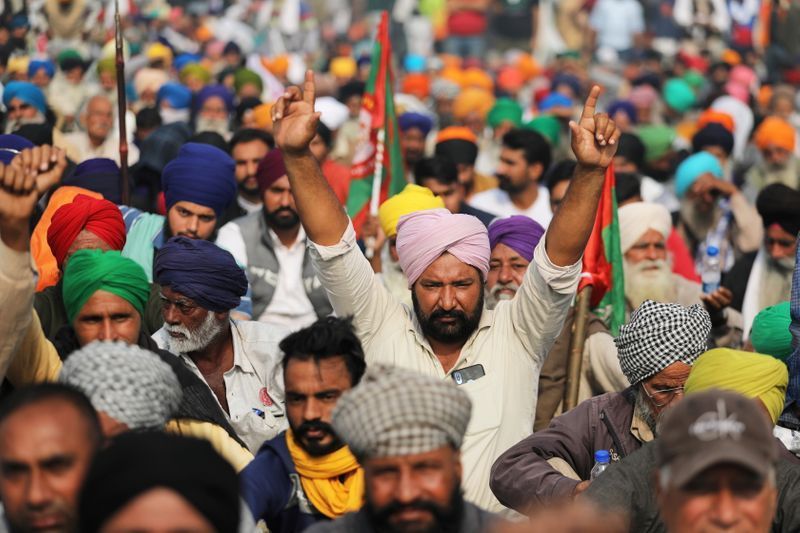 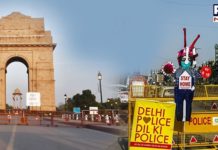