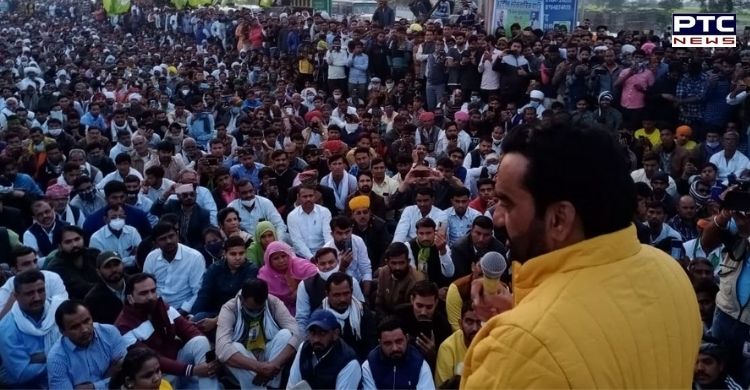 "No party can support any anti-farmer step. GoI must understand the situation and should not stand on false pride. Repeal the Anti-Farmer Acts now!" he added.

Beniwal made the announcement while addressing the farmers protesting against farm laws 2020 in the Alwar district of Rajasthan.

Back in September 2020, the BJP's oldest ally SAD walked out of the NDA amid protest over farm laws. Shiromani Akali Dal said that it tried to gain the attention of the central government over farm bills but was ignored. The party added that it will continue to stand by its principles of peace, communal harmony and guard the interest of Punjab and Punjabi in general, and Sikhs and farmers in particular.