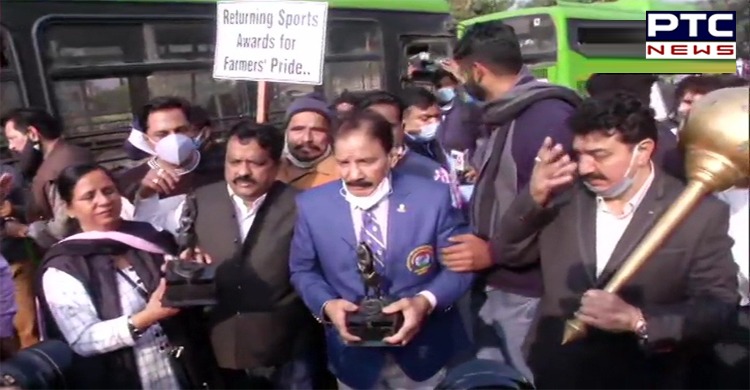 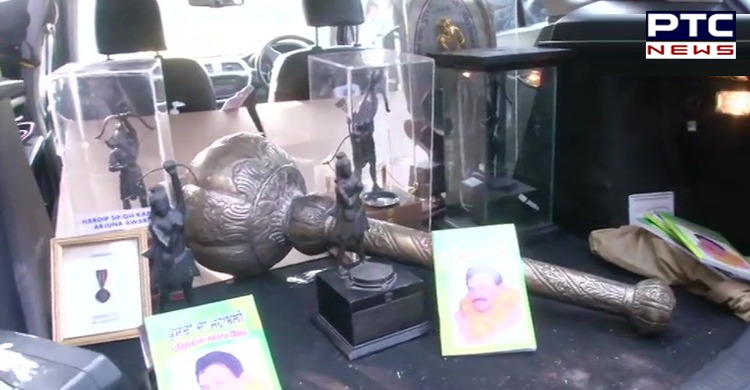 Kartar Singh had said that the former sportspersons will go to Delhi and join the farmers protest.

Adding, he had said that “The farmers provide food to us, and water cannons and teargas is not what they deserve in return.” 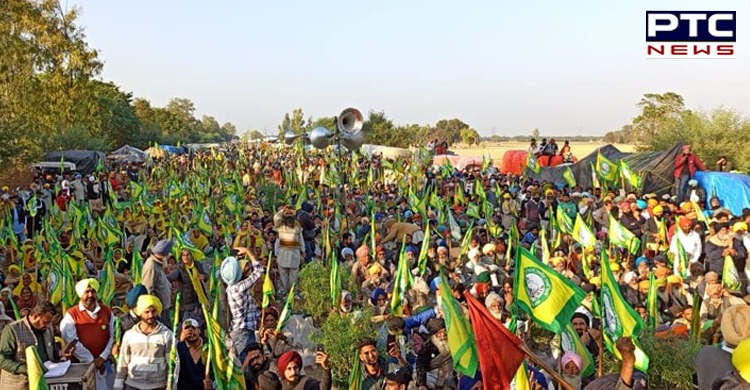 He said that “I’d received training in Punjab and had their ‘roti’. Today when they’re here in cold, I’ve come as their brother. Other athletes from Haryana wanted to come but they have govt jobs & would’ve been in trouble. They say they’re with farmers.”

The farmers have called for a nationwide shutdown on December 8 in a protest against the farm laws 2020.