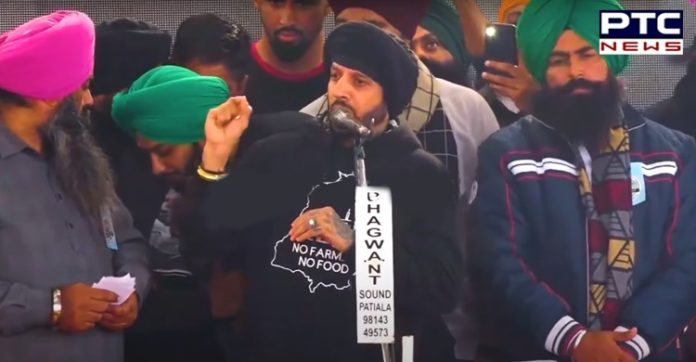 Jazzy B at farmers protest: In an order to support the farmers amid protest against farm laws 2020, Indian-Canadian singer Jazzy B arrived Singhu border on Tuesday. 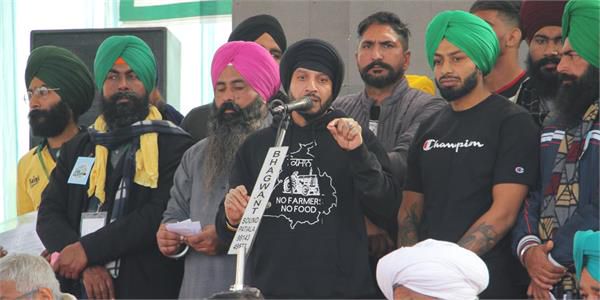 Punjabi singer Jazzy B joined the farmers’ protest in support of the struggling farmers at the Singhu border.

Meanwhile, the Punjabi singer said that farmers’ organizations deserve congratulations, which have united the whole world. The battle started from Punjab while Haryana joined hands like a younger brother, he said. 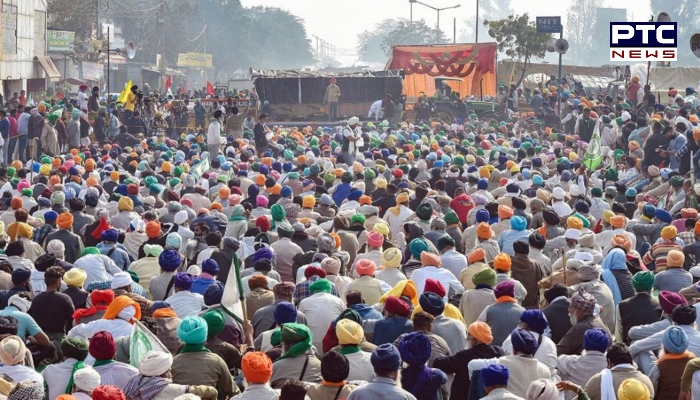 He also said that during the movement the youth also proved that Punjab is not full of drugs as the peasant movement has become the largest movement in the world.

He further appealed to the youth not to do anything that would bring us into disrepute. He said that leaders all over the world have supported the farmers but Prime Minister Narendra Modi did not support the farmers. 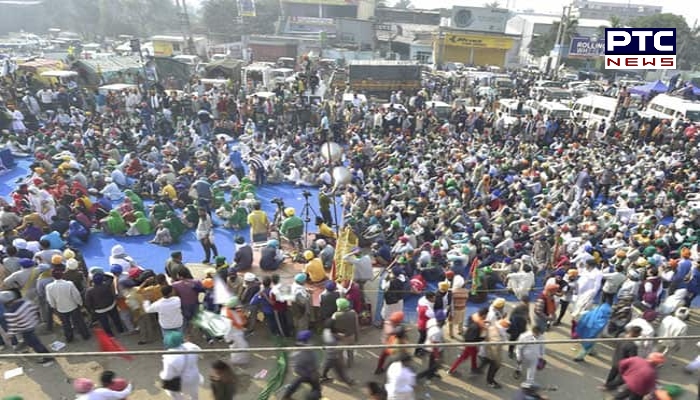