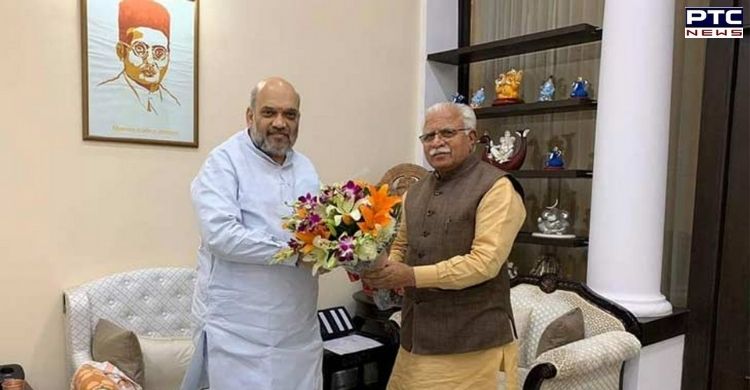 "I met with Amit Shah Ji today, we briefed him on the issue of opening of Singhu and Tikri borders. I have also told him about farmers' protests being held at several locations in the state. I am hopeful that borders will be opened soon," said CM Khattar. Khattar also said a delegation of people from different villages met him and demanded that the road to Singhu border should be opened.

"A delegation of people from the villages around the Singhu border of Sonipat dist came to meet me and demanded the road to the Singhu border be opened. SC has also taken cognizance of it and we're hopeful that the problem will be solved soon," said Khattar.

"We have appealed those people (farmers) should conduct the agitation peacefully, the Home Minister has said that this appeal should be kept that they should protest peacefully, we have no objection," Khattar added. 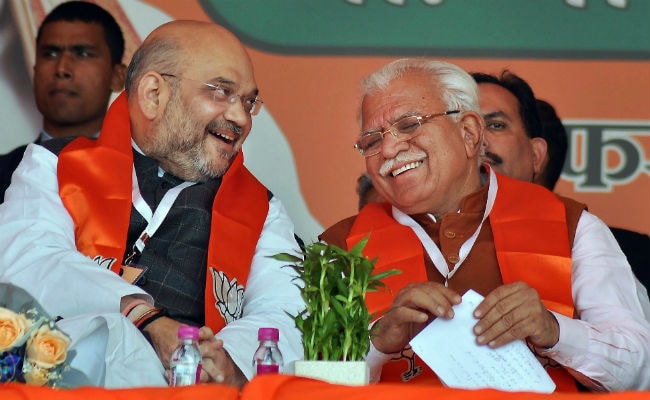 Earlier in September, the Haryana government formed a special committee to talk with the farmers, who are protesting against the three farm laws, for removing the blockade at National Highway-44 at the Singhu border.

The Supreme Court on September 6 refused to hear a plea filed by residents of Sonipat in Haryana, facing difficulties due to the Singhu border being blocked by farmers and asked them to approach the Punjab and Haryana High Court for relief.

"There is no need for us to intervene when High Courts are well versed with the local conditions and what is happening. We should trust High Court," said Justice DY Chandrachud.