Farmers Protest: Professor from Fatehgarh Sahib travelled to Delhi on a bicycle 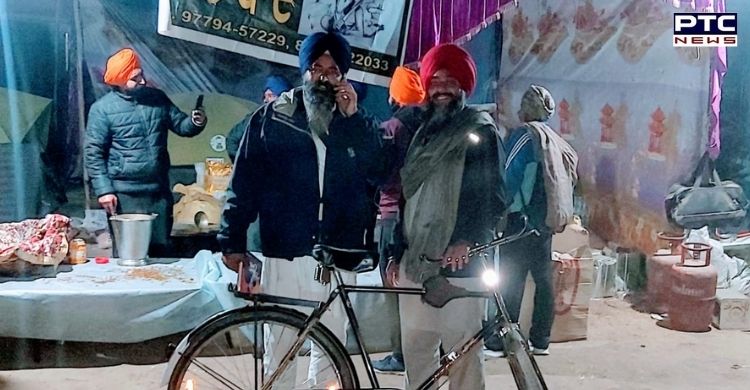 During his five days and 500 km long journey, Dr BirBikram Singh witnessed the support of the layman, cut across caste, creed, religion, and profession, to the farmer protest against three farm laws 2020. 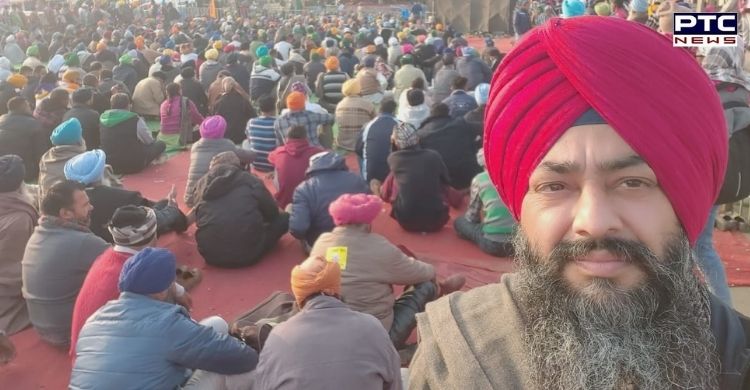 He said that his bicycle journey will surely further boost the awareness campaign in support of the Indian farmers who are peacefully protesting at the Delhi borders for more than the last one and a half months despite harsh weather conditions.

Singh further mentioned that due to the severe winter season, farmers are suffering a lot, particularly, the elderly ones which comprise both men and women. Even as he appealed to the Government for an empathetic approach towards the demands of the farmers.

Also Read | Why is cycling good for your health? 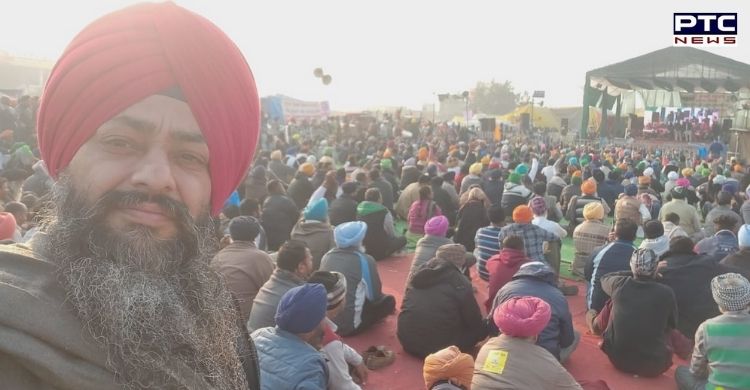 It is pertinent to mention that the farmers are continuously running the free kitchen (langar) in the service of even local people, in and around the Delhi borders, while following the noble tenets like that of 'well being of one and all' enshrined in Sri Guru Granth Sahib and other religious scriptures. 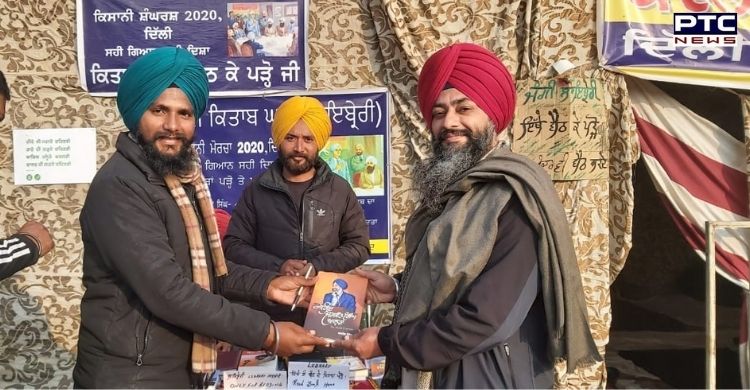 Singh mentioned that during his visit he was honoured by the youngsters, with a book entitled 'Martyr Bhai Jaswant Singh Khalra', who are running one of the free libraries near the main stage of protesting site at the Singhu Border.