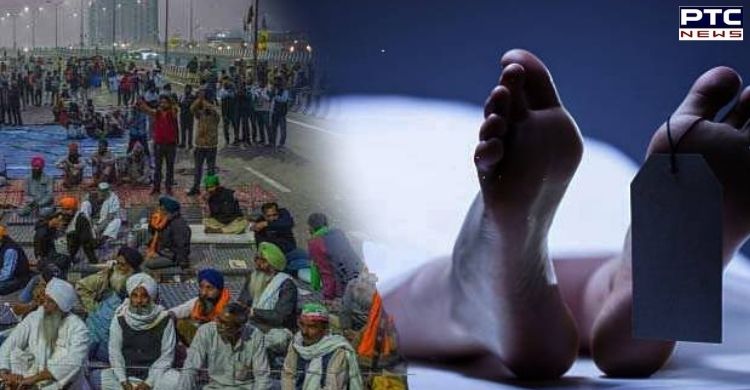 Farmers' Protest: In a shocking incident, a 61-year-old Punjab farmer was allegedly found murdered near a new bus stand at the Tikri-Bahadurgarh border on Friday evening.

According to the information, the deceased has been identified as Hakam Singh, a resident of Patti Fuddu village in Bathinda district. 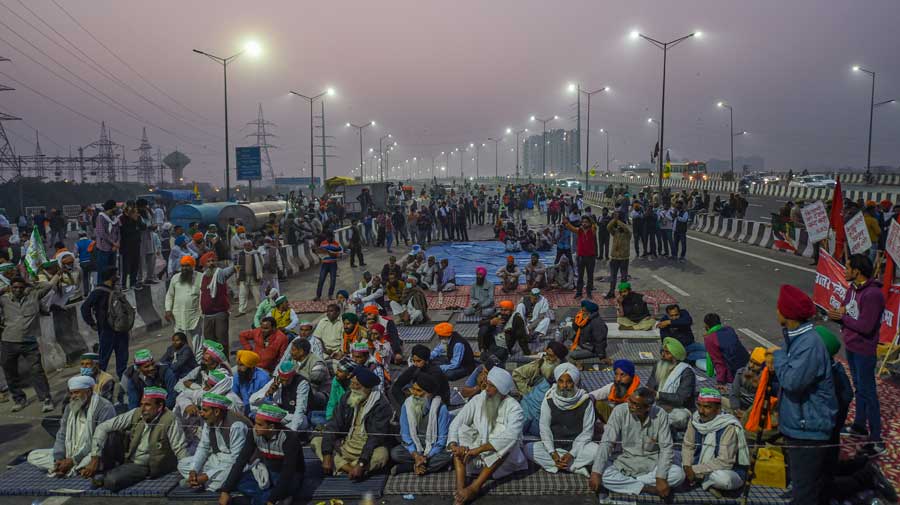 A police official said the body was having injury marks on the neck allegedly inflicted by a sharp-edged weapon. The body of Punjab farmer was reportedly recovered from a farm near Tikri border in the evening.

As per the preliminary investigation, it seems to be a case of murder, however, the exact cause of death would only be ascertained after the post-mortem. Meanwhile, the body had been kept in the mortuary of Civil Hospital in Bahadurgarh town. The police has started an investigation while a case was yet to be booked into the matter. 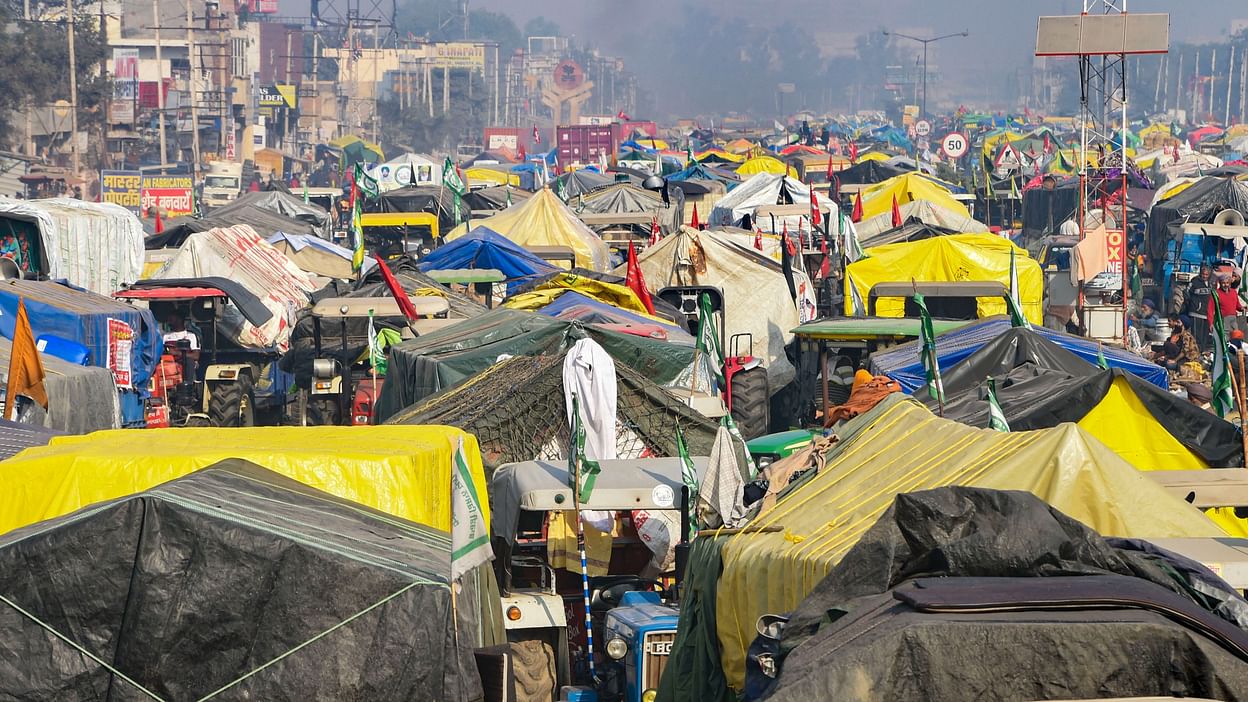 Punjab farmer was allegedly murdered a day before the Bharat Bandh. The farmers have called for nationwide shutdown in protest against the farm laws, cases registered against farmers, "electricity bill and pollution bill" and for fuel price hike.

Farmers have been protesting against the Farmers’ Produce Trade and Commerce (Promotion and Facilitation) Act, 2020; the Farmers Empowerment and Protection) Agreement on Price Assurance and Farm Services Act 2020 and the Essential Commodities (Amendment) Act, 2020.