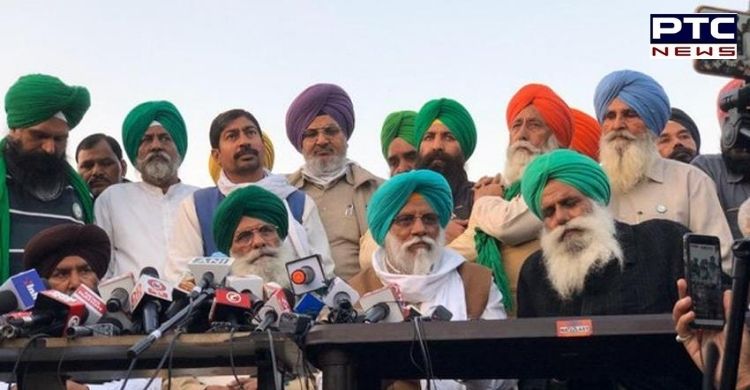 Farm laws repealed: Sanyukta Kisan Morcha on Sunday said it would shot off a letter to Prime Minister Narendra Modi to draw his attention towards other key demands of farmers.

Farmer leader Balbir Singh Rajewal at Singhu border said, "We discussed repeal of farm laws. After this, some decisions were taken." 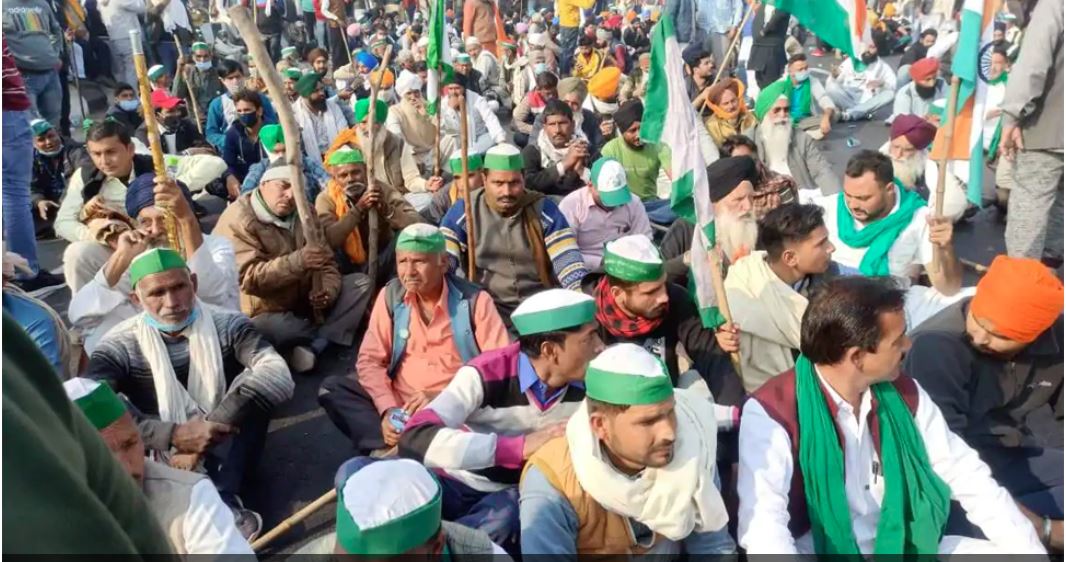 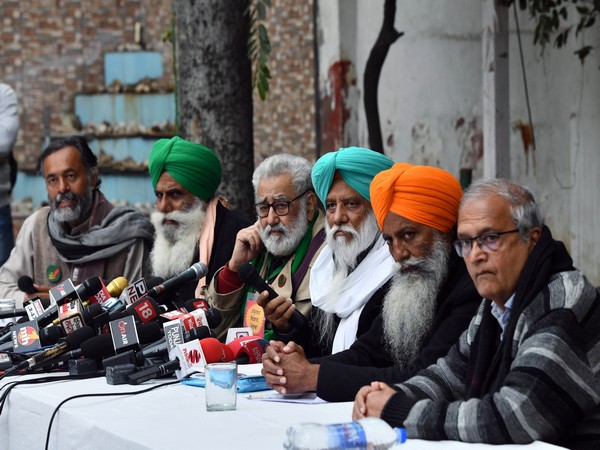 "For a decision on further developments, another meeting of Sanyukta Kisan Morcha will be held on November 27," Rajewal said, adding that the decision will be taken on the basis of the situation until then. 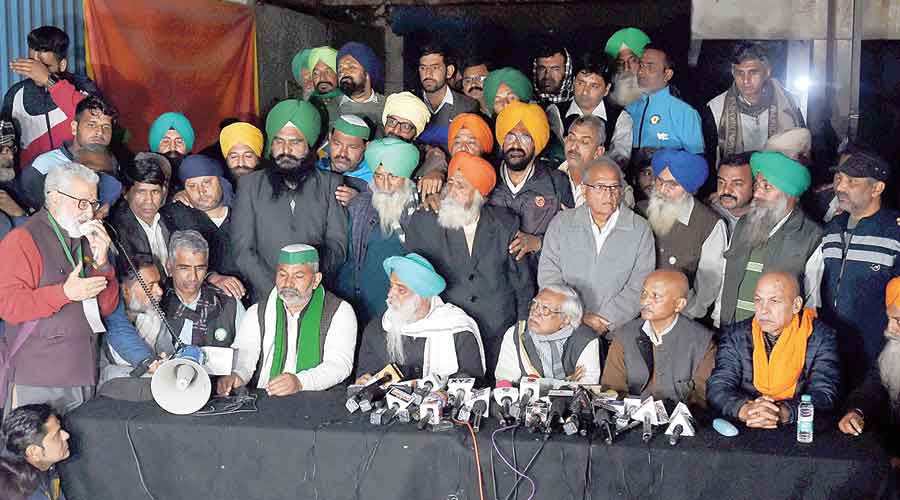 "We'll write open letter to PM. Pending demands will be mentioned in it - MSP Committee, its rights, its time frame, its duties; Electricity Bill 2020, withdrawal of cases. We'll also write to him to sack the Minister (Ajay Mishra Teni) over Lakhmipur Kheri," he added.

On the repeal of three farm laws, farmer leader Balbir Singh Rajewal said that "It was a good step, we welcome it. But a lot of things still remain."

As Prime Minister Narendra Modi announced that the government has agreed to withdraw the three farm laws, the farmer unions have shifted their focus on minimum support price (MSP), demanding a law on it.