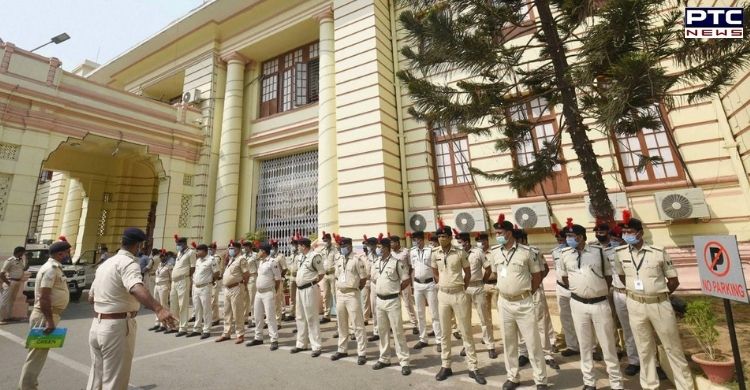 Farmers' protest: In an order to maintain law and order in the state, the Uttar Pradesh Police has cancelled all types of leaves of the staff till October 18 in view of farmers' protests and upcoming festivals.

An order in this regard has been issued by Additional Director General of Police (Law and Order) Prashant Kumar on Sunday. 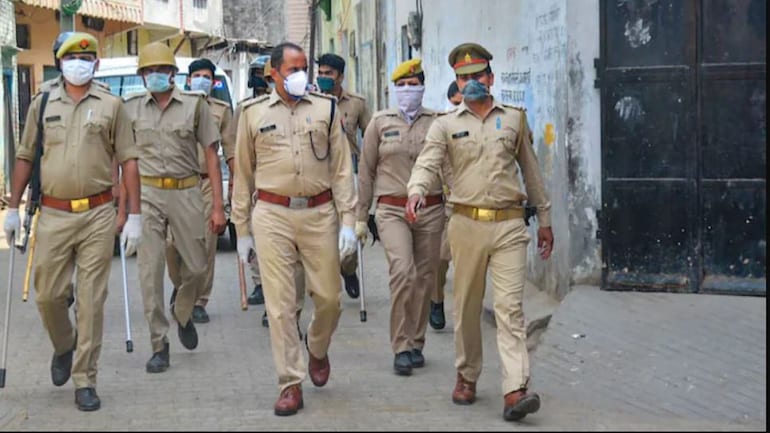 "In view of upcoming festivals and proposed programmes of the Sanyukt Kisan Morcha, Uttar Pradesh Police cancels all types of leaves of the staff till October 18. Leave from Headquarters will be allowed during this period only for unavoidable reasons. This order with immediate effect will be effective," the order reads.

The entire country is celebrating the festival of Navratri. Durga Puja pandals are being set up at various places during Navratri.

Ramlila is also being staged. In view of the festivals, overcrowding is set to increase in temples, Durga Puja pandals, Ramlilas, markets and public places.

On the other hand, the Sanyukt Kisan Morcha (SKM) has called the farmers to attend 'Antim Ardas' on October 12 at Tikonia in Lakhimpur Kheri district of Uttar Pradesh, in view of the violence that took place here last Sunday in which eight people including four farmers lost their lives. SKM also appealed for candle marches on the evening of October 12.

A "Rail Roko" protest will be organised across the country on October 18 from 10 am to 4 pm.