Farmers' protest: We are left with only three options, says Ruldu Singh Mansa 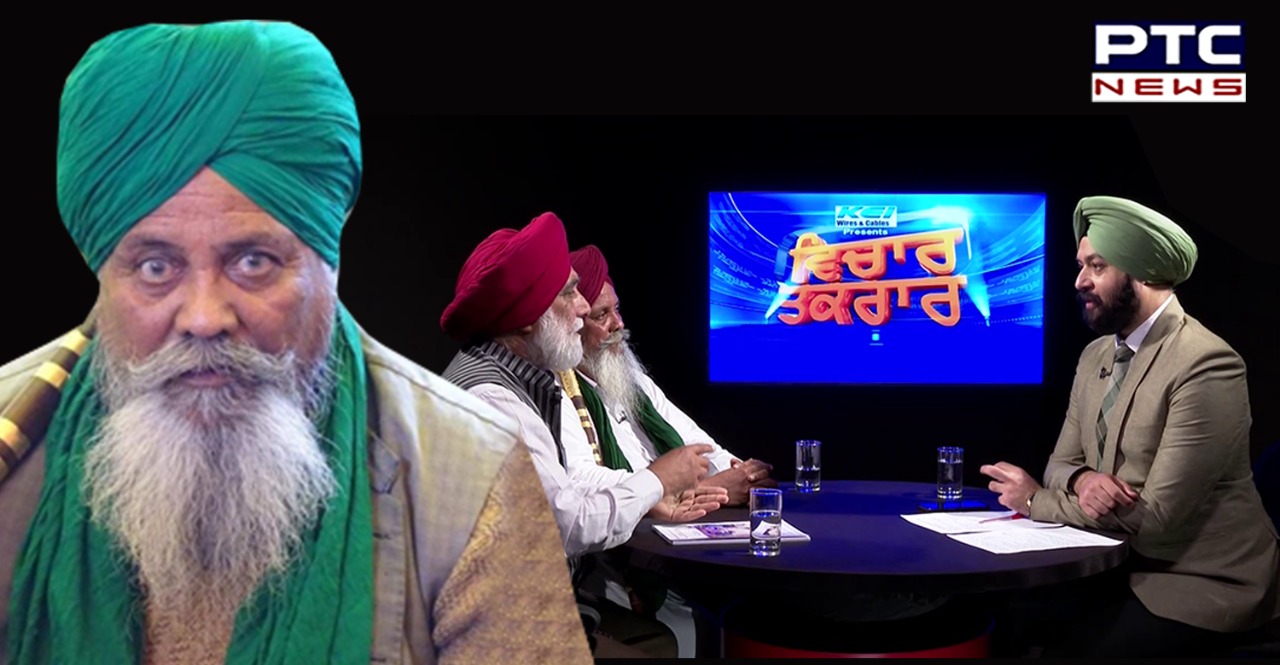 Farmers' Protest: As farmers complete four months of their agitation at the Delhi borders, the Punjab Kisan Union President Ruldu Singh Mansa said that the farmers have been left with just three options.

During an exclusive conversation with PTC News during prime time Vichaar Taqraar, Ruldu Singh Mansa mentioned the only three options that they were left with. 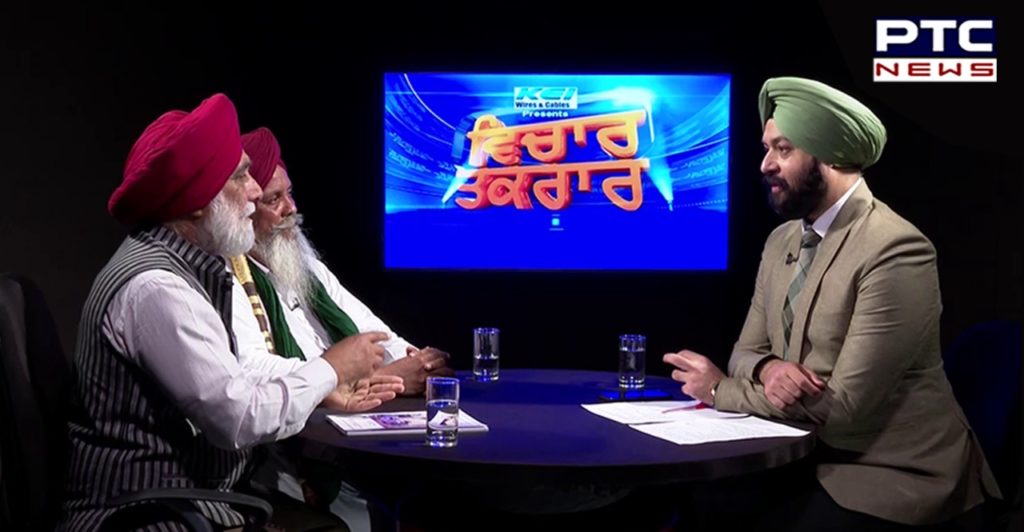 These three options were to come back (from border) with what the Central government offered them; to escalate the farmers' movement as long as it goes; and to engage in a violence with the Centre.

Adding, Punjab Kisan Union President also said that it won't matter how much people would die if it (clash) happens.

Thousands of farmers have been agitating against the farm laws demanding the Centre to repeal them. Likewise, the government has been adamant on its proposal regarding the suspension of legislations and discuss the laws clause-wise.

The movement has completed four months while around 300 farmers have died during the agitation.

Farmers have been protesting against the Farmers’ Produce Trade and Commerce (Promotion and Facilitation) Act, 2020; the Farmers Empowerment and Protection) Agreement on Price Assurance and Farm Services Act 2020 and the Essential Commodities (Amendment) Act, 2020.