The agenda is poll rallies and the ongoing farmers' movement against the three farm laws. 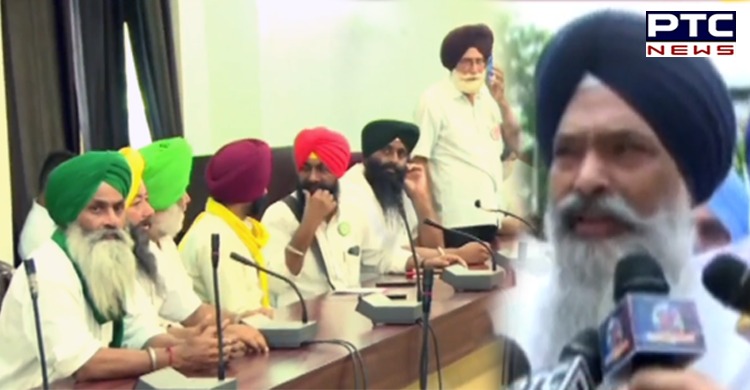 Farmers SAD meeting: After meeting with Samyukt Kisan Morcha, Shiromani Akali Dal leaders said that they informed the Union that they would ensure that the SAD's rally doesn't clash with any farmers' event. 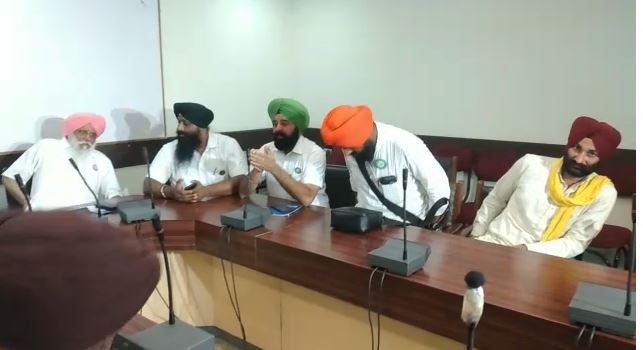 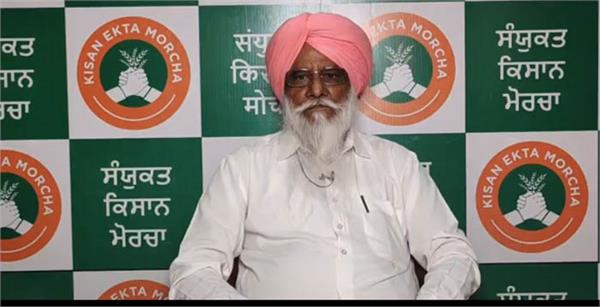 Mahesh Inder Singh Grewal, during the meeting, recalled that SAD is the only party that ended ties with Bharatiya Janata Party and even Harimsrat Kaur Badal resigned from the Union Cabinet to support farmers.

The farm leaders are holding meetings with various parties, except BJP, on an individual basis. The Morcha will inform its decision by the evening after discussing the same with the Union's members. 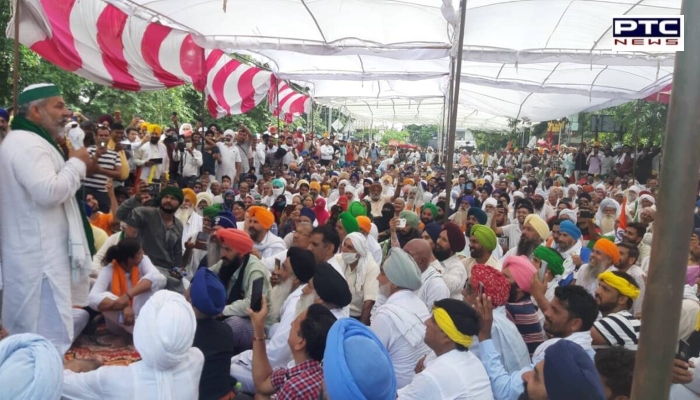 In the run-up to the Assembly elections in Punjab in 2022, all 32 Kisan unions of Punjab had convened an all-party meeting, except the BJP, in Chandigarh to discuss the strategy to ensure law and order situation.

The agenda is poll rallies and the ongoing farmers' movement against the three farm laws.