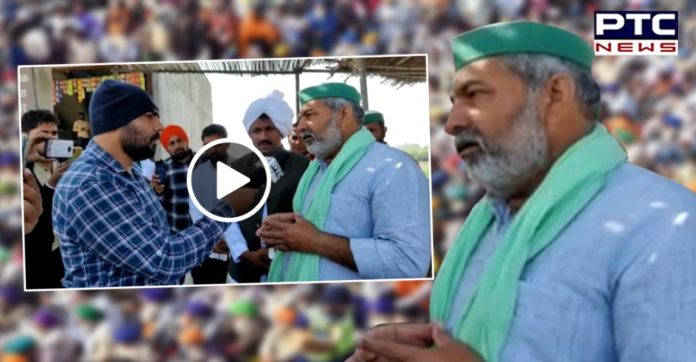 Rakesh Tikait Interview on Farmers Protest: While farmers have been protesting at Delhi borders for over 90 days, Bharatiya Kisan Union leader Rakesh Tikait said that the movement will go on till the end of this year.

During an exclusive interview with PTC News, Rakesh Tikait said that “We are working to unite our farmers through Kisan mahapanchayat across the country. Farmers will aware of others by doing mahapanchayat in Karnataka. 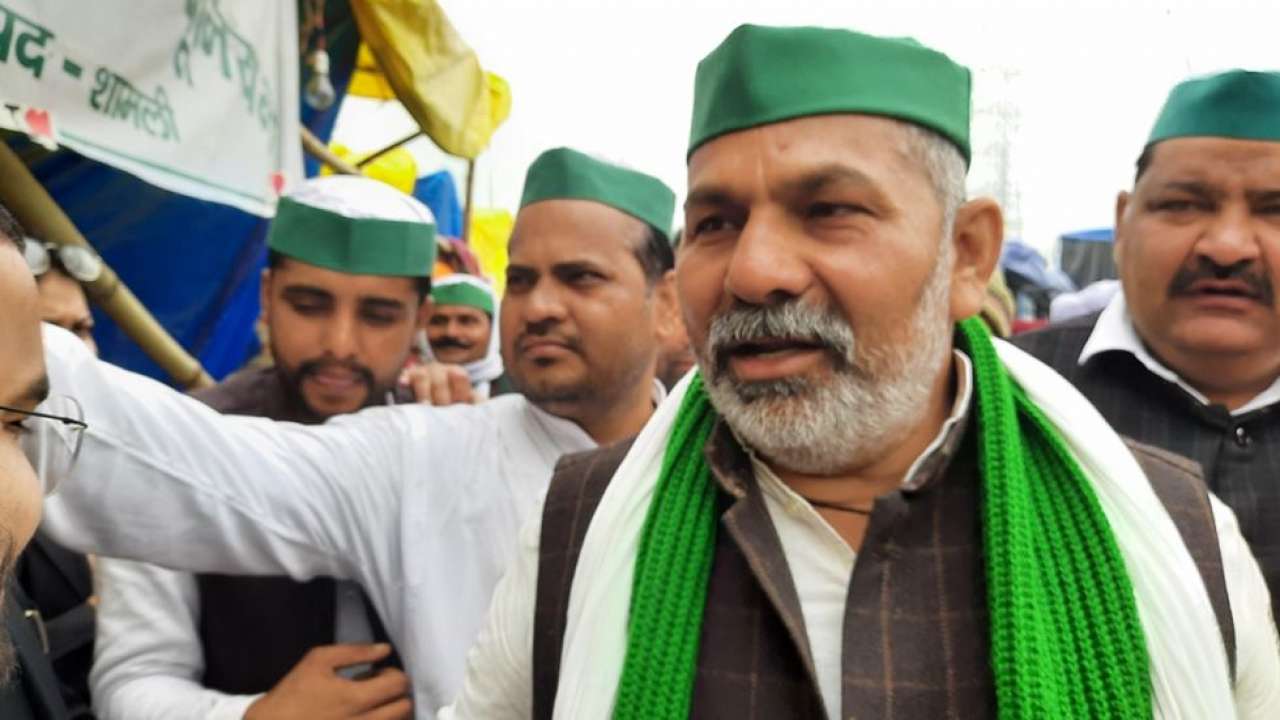 Tikait further said that all the farmers are protesting on their own free will. He said that there was no intention of doing politics over the ongoing farmers’ protest.

Every farmer should get a guarantee on MSP, he said. On the other hand, Rakesh Tikait said that there was no intention to enter Delhi. Currently, 40 lakh tractors have been asked to remain united, he revealed.

Also Read | One whose heart beats for farmers can never lose this battle: Sukhbir Badal on Rakesh Tikait On Monday, the Bharatiya Kisan Union (BKU) leader had claimed that the Centre’s silence for the past few days indicated that it was planning some steps against farmers’ protest. 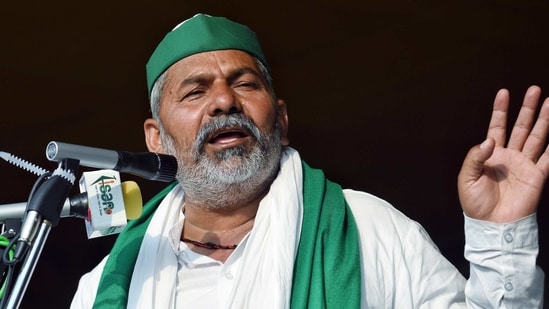 Thousands of farmers have been agitating at Delhi borders against farm laws for over 90 days.