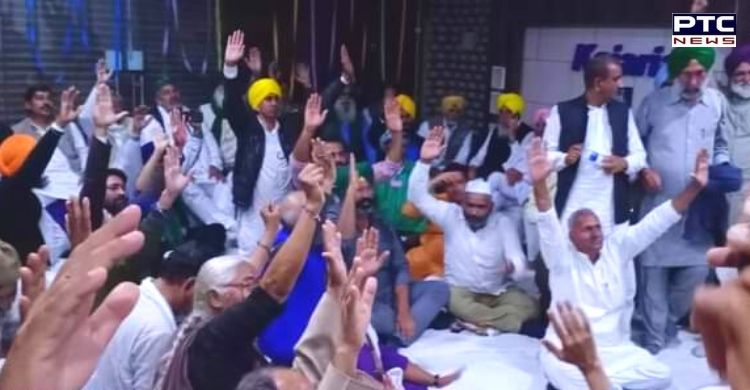 Farmer Protest against farm laws 2020: After the Centre sent a proposal to farmers, the farm leaders have rejected the fresh proposal received from the Union government on Wednesday, the sources said. Meanwhile, the farmers won't attend the other rounds of the meeting which was scheduled to be held on Thursday, sources revealed.

However, the discussion on attending the meeting is still underway while some of the farm leaders are still determined to boycott the other round of meeting with the Centre.

Earlier in the day, Manjeet Singh, BKU State President, Doaba, had said, "We are now going to hold discussions on the proposal sent by the Government of India."

The farmers’ have been staging the protest against the farm laws 2020 at Delhi borders where they have been holding several meeting making strategies.

Meanwhile, Union Minister Prakash Javadekar was asked about talks between the government and farmers over the farm laws. To this, he replied, "It is a work in progress."

These laws are the Farmers’ Produce Trade and Commerce (Promotion and Facilitation) Act, 2020, the Farmers (Empowerment and Protection) Agreement on Price Assurance and Farm Services Act, 2020, and the Essential Commodities (Amendment) Act, 2020.