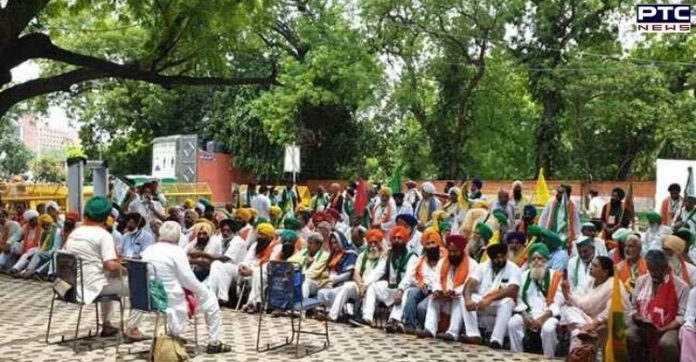 Kisan Sansad: Farmers, who have been agitating at the Delhi borders for months, reached Jantar Mantar in Delhi to further intensify their protest against the farm laws on Thursday.

This is for the first time since the Republic Day violence that the authorities have granted permission to the protesting farmer unions to hold a demonstration in the city. 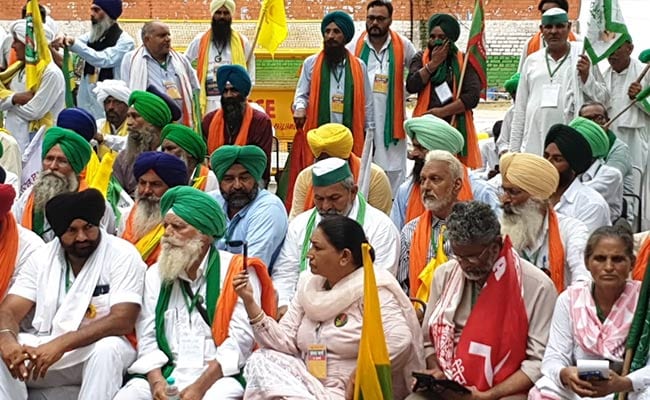 Farmers’ ‘Kisan Sansad’ started by paying tribute to the farmers who died during the protest. It is pertinent to mention that more than 500 farmers died during the agitation. 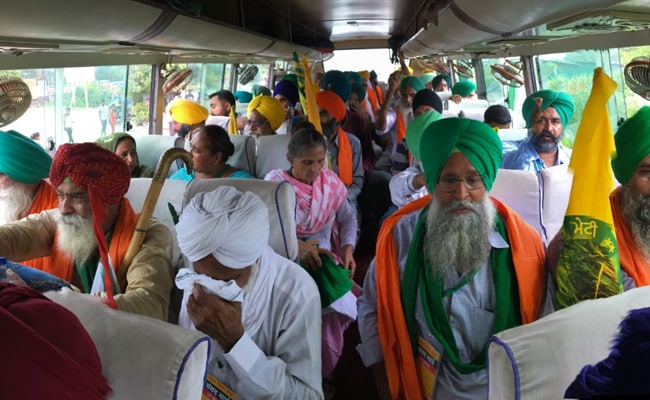 Meanwhile, Bharatiya Kisan Union leader Rakesh Tikait said that farmers will run their own Parliament. “Members of Parliament (MPs), irrespective of their parties, will be criticized in their constituencies if they don’t raise voice for farmers in the House.”

Farmers have been permitted to protest at Jantar Mantar with a condition that their numbers won’t exceed 200 for Samyukta Kisan Morcha and 6 persons for Kisan Mazdoor Sangharsh Committee between 11 am-5 pm on daily basis.

Likewise, a group of 200 farmers from the Singhu border arrived at Jantar Mantar in buses with a police escort. Rakesh Tikait vowed that the farmers will not digress from the permitted route like the January 26 tractor rally.