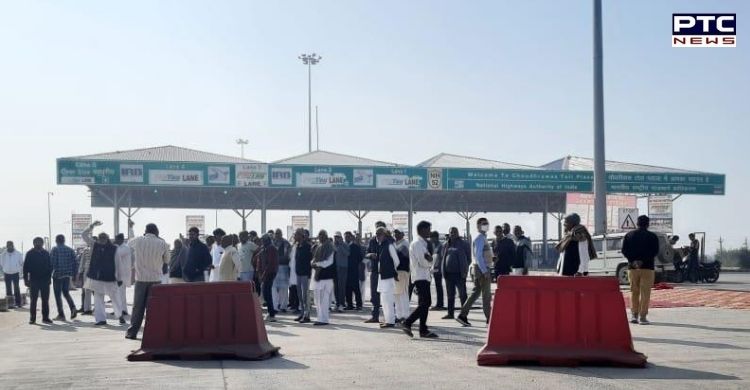 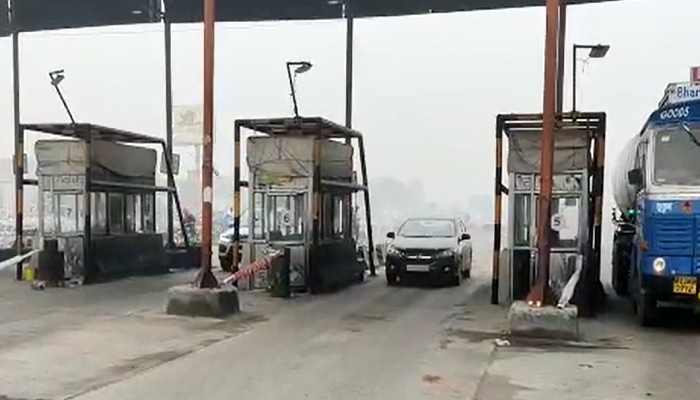 Likewise, the farmers staged protests at the toll plaza in Haryana even as they allowed vehicles to pass through without paying the toll. 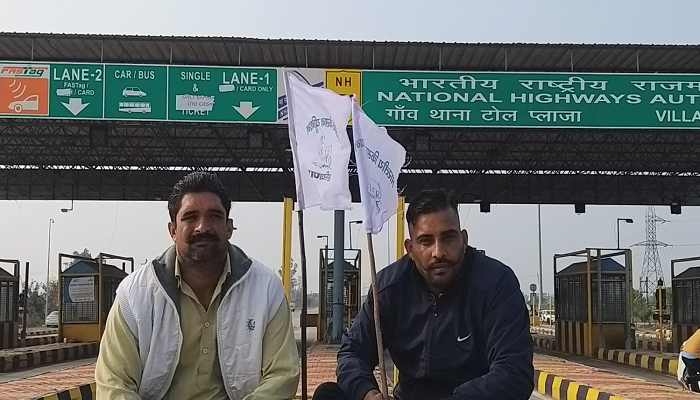 On the other hand, the farmers from Uttarakhand are marching towards Delhi to express solidarity with the farmers who have been camping at Delhi borders.

It is pertinent to mention that the farmers' unions on December 23 wrote to the government urging it not to repeat the "meaningless amendments" which they had earlier rejected and to come up with a concrete proposal in writing. 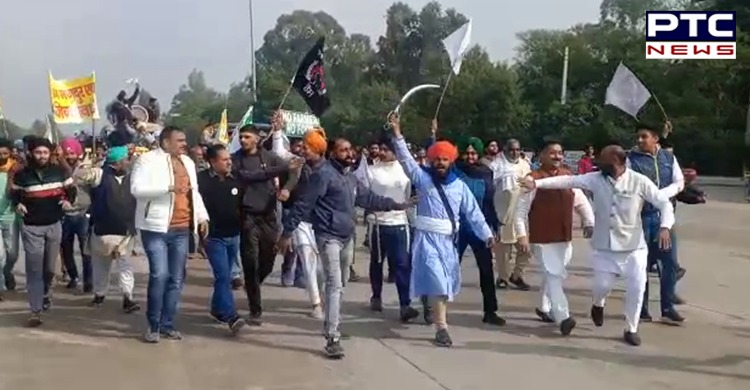 To this, the central government on Thursday sent a letter to the farmers asking them to consider a date for the discussion.

The farmers' protest has been intensified after the Centre refused to repeal the three farm laws 2020 i.e. the Farmers (Empowerment and Protection) Agreement on Price Assurance and Farm Services Act, 2020, Farmers' Produce Trade and Commerce (Promotion and Facilitation) Act, 2020, and Essential Commodities (Amendment) Act, 2020.