Farmers to block KMP expressway on April 10, march to Parliament in May 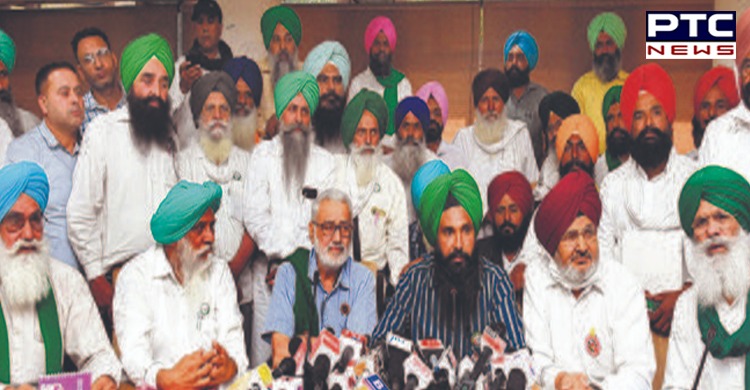 In an order to intensify the ongoing farmers' protest against farm laws, the Samyukta Kisan Morcha (SKM) has announced several strategies including blocking the Kundli-Manesar-Palwal (KMP) expressway on April 10 for 24 hours. Even as farmers will hold a march to Parliament in May.

Unveiling the strategy for the next two months, the Samyukta Kisan Morcha, an umbrella body of 32 farm unions, said that it will organise 'FCI (Food Corporation of India) Bachao Diwas' on April 5. It will be marked by the 'gherao of FCI offices across the country. 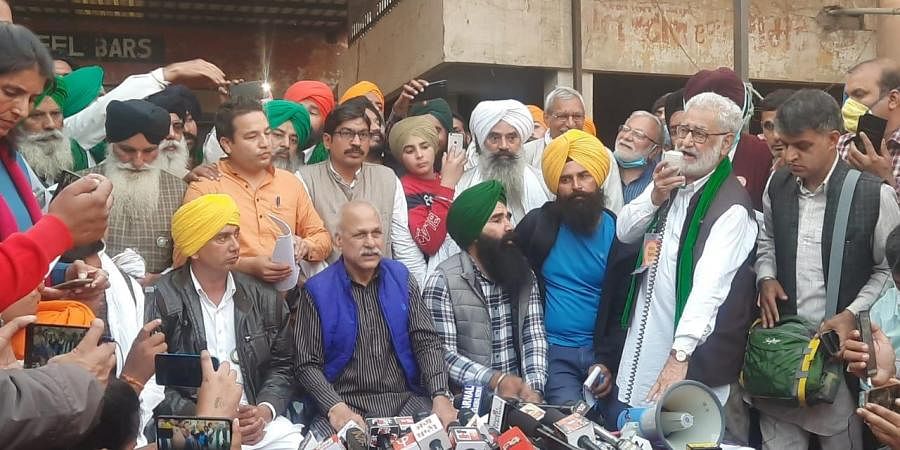 On April 10, the farmers will block the KMP expressway for 24 hours while the festival of Baisakhi will be celebrated on the borders of Delhi on April 13.

Likewise, Savindan Bachao Divas will be marked on April 14 on the birth anniversary of Dr. Bhim Rao Ambedkar. 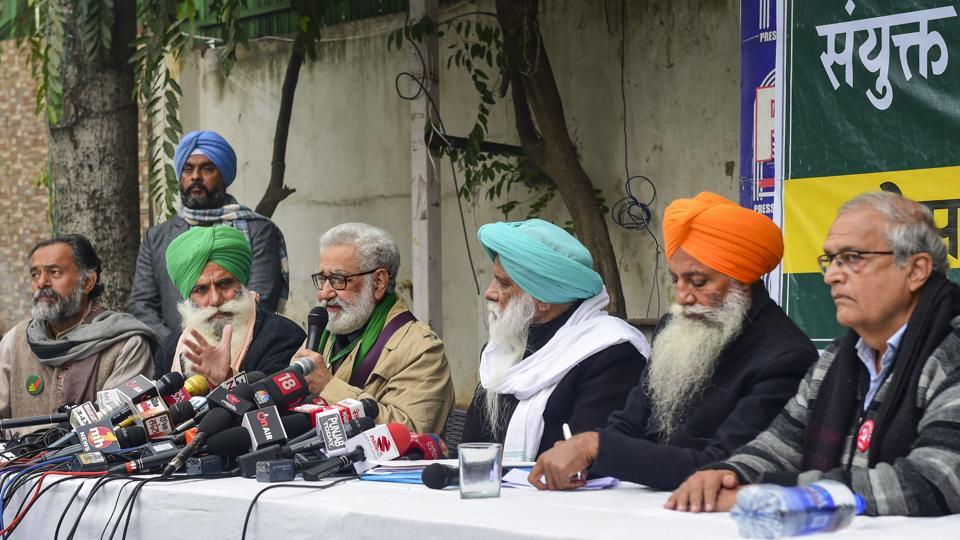 On May 1, farmers will observe Mazdoor Day on the borders of Delhi. On this day, all programs will be dedicated to Mazdoor Kisan Unity. 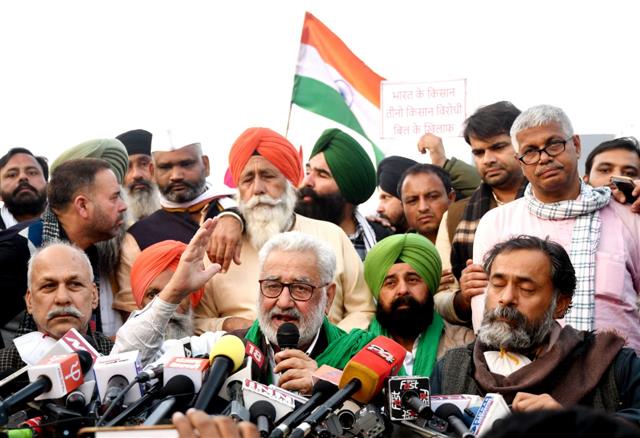 SKM has announced a farmers' Parliament March in the first fortnight of May. Other than farmers and labourers, here women, Dalit-Adivasi-Bahujans, unemployed youth and every section of the society will be part of this march.