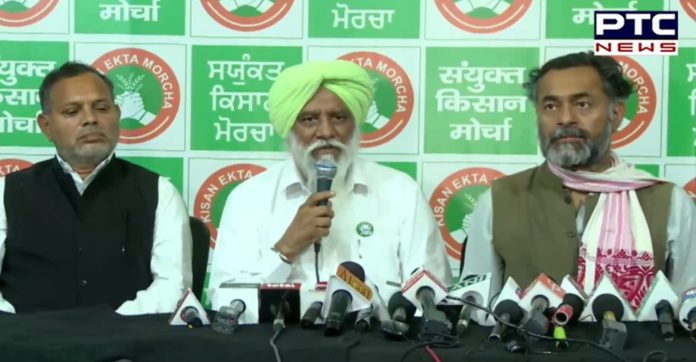 Farmer leader Balbir Singh Rajewal said that a call has been given to farmers to block the KMP Expressway from 11 am to 4 pm on Saturday. On March 6, the farmers’ protest will complete 100 days. 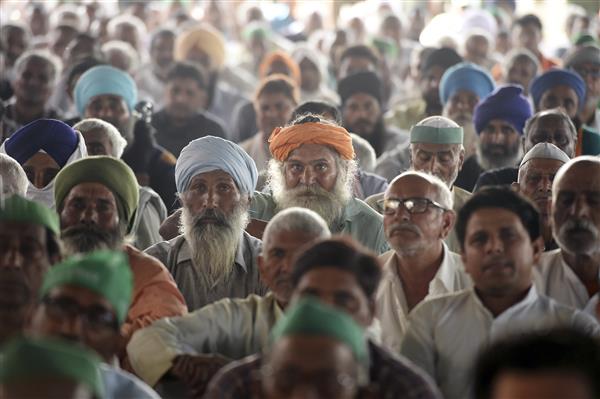 Likewise, the farmers will celebrate Women’s Day on March 8. Women will lead the agitation on Women’s Day. Women in large gather in large number on this day.

From March 5, the ‘Provide MSP’ campaign from Karnataka. Likewise, the ‘Vot Di Chot’ initiative will kick-off on March 12 from Kolkata. This will be held in all election-bound states, said Samyukta Kisan Morcha.

“We’ll send teams to poll-bound states — to West Bengal and Kerala. We will not support any party but appeal to people to vote for the candidates who can defeat BJP. We will tell people about Modi govt’s attitude towards farmers,” said Balbir Rajewal. 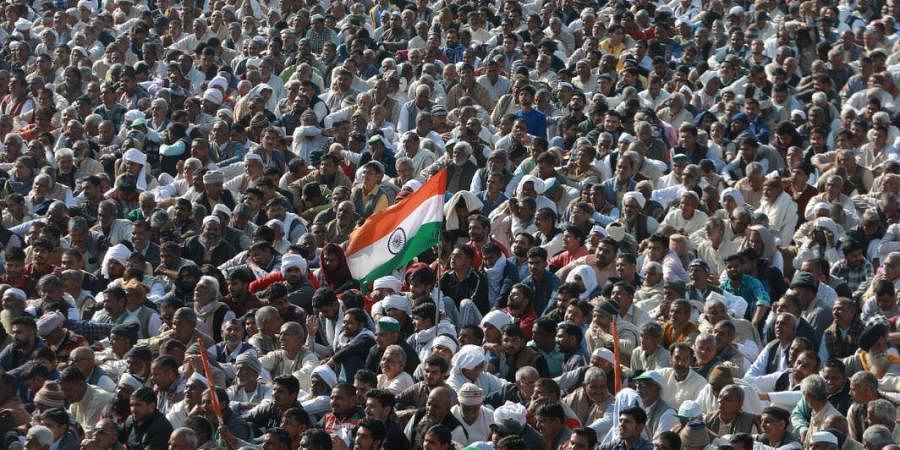 On March 15, the farmers will raise their voices against corporate and privatisation. A total of 10 trader unions will participate while there will be protests outside the railway stations. 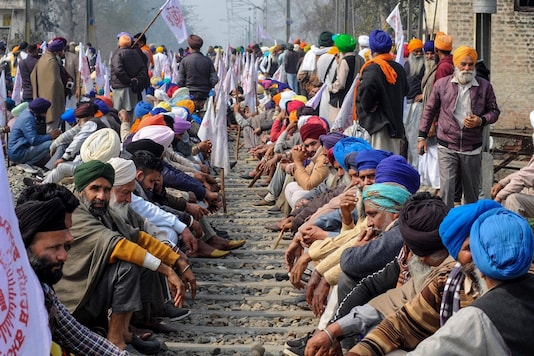 Thousands of farmers, mostly from Punjab, Haryana, and western Uttar Pradesh, have been agitating at the Delhi borders demanding a complete repeal of three farm laws 2020.