During the 'Fateh Rally' in Ludhiana and Fatehgarh Sahib, Prime Minister Narendra Modi said that BJP's goal is to create a new Punjab. 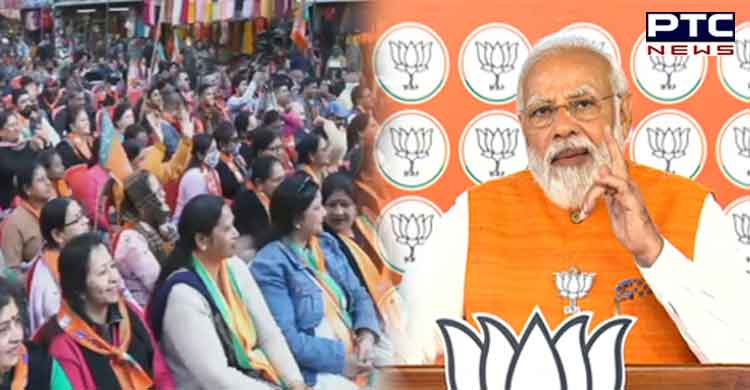 Ludhiana: Ahead of Punjab Assembly elections 2022, Prime Minister Narendra Modi on Monday addressed the 'Fateh Rally' in Punjab's Ludhiana and Fatehgarh Sahib. He said that the "BJP always stands for the Sikh community."

Slammed the Congress party, PM Narendra Modi, during Fateh Rally in Punjab, said that "Congress massacred Sikhs, but we punished the culprits of the genocide. Congress could not even keep Kartarpur in India, but we opened the road to Kartarpur." 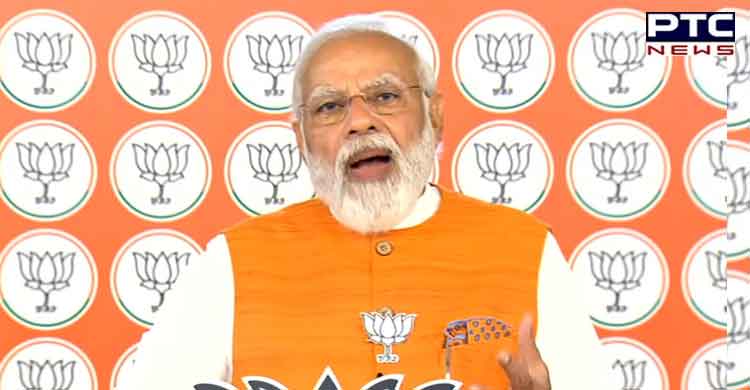 "NDA has put forward its 11 resolutions for Punjab and these resolutions belong to every Punjabi who talks about Punjab and Punjabiyat," he said," adding that "BJP along with its allies has come up with a new and solid roadmap of development and trust for Punjab." 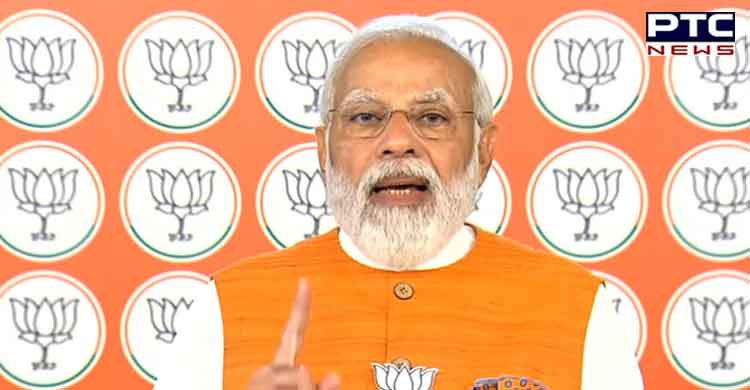 Furthermore, PM Modi said that "It has been the identity of Punjab to keep India ahead." "It has been the tradition of NDA that it always stands with the patriots, protects their honor every moment," he added.

PM said that "some people will always oppose the Sikh tradition, BJP always stood with the Sikh Community." "For some people, Punjab has been only a means of power, for us, it has been a medium of Guru tradition, a medium of service and hospitality for Punjabis," he said. 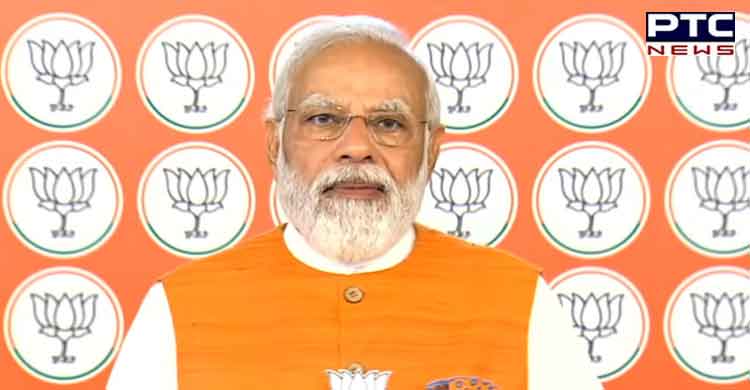 During the 'Fateh Rally' in Ludhiana and Fatehgarh Sahib, Prime Minister Narendra Modi said that BJP's goal is to create a new Punjab. "After some days I'll visit Punjab, to meet people of Punjab," he said.