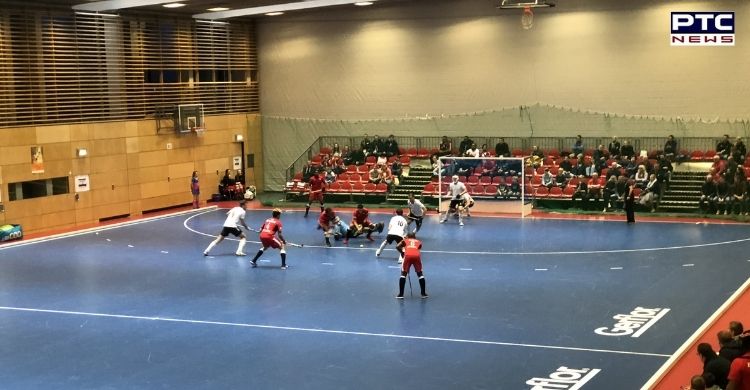 A press statement by the FIH said: “Due to the global COVID-19 pandemic still going on, the International Hockey Federation (FIH) and the Belgian Hockey Association have jointly decided to postpone the upcoming FIH Indoor Hockey World Cup - initially scheduled to be played in February 2021 - to 2-6 February 2022, in order to maximize the athletes’ and fans’ experience."

Early this week, the FIH was able to revive the suspended FIH Pro League, both for men and women, by holding the games between Germany and Belgium at Dusseldorf. Germany not only won both the games in the women’s section but also won one of two men’s game against Belgium in the penalty shootout (1-0) after a 1-1 stalemate in the regulation period.

FIH CEO Thierry Weil stated: “The FIH Indoor Hockey World Cup is a great hockey spectacle which generates a fantastic atmosphere. With the current major uncertainties which we are facing - such as the ability of all teams to travel, the completion of all continental qualifiers, or the access of fans to the venue - and in order to protect the health of everyone involved, a postponement was the only option to go for." 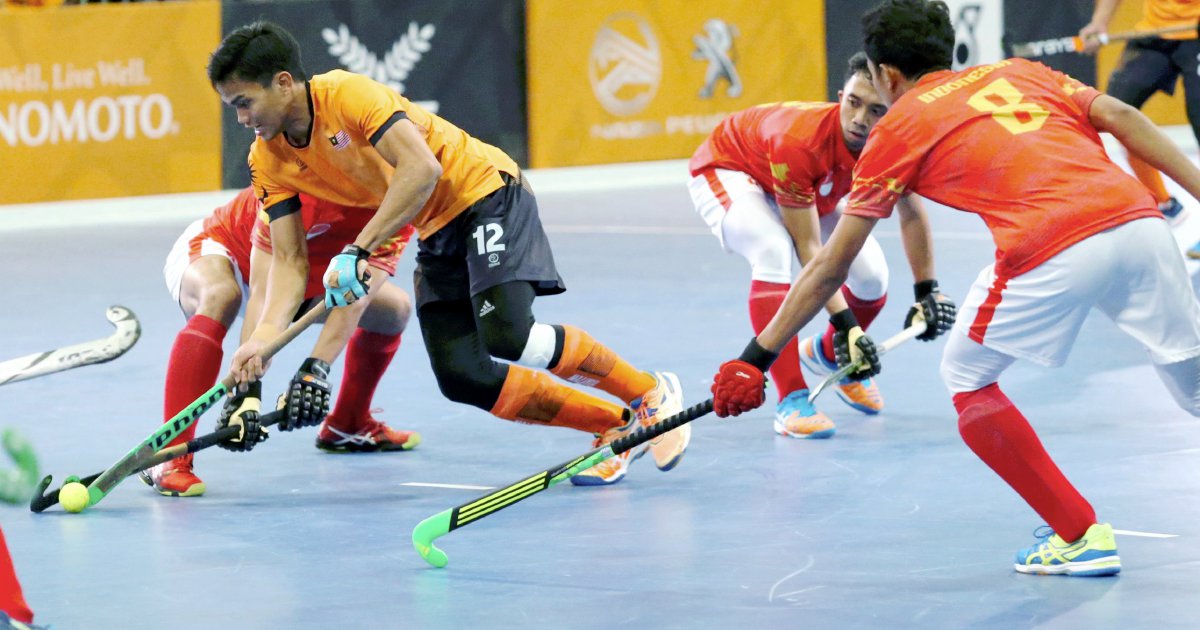 "Our thanks go to the Belgian Hockey Association and the Province of Liège for their great commitment to put together an amazing show in 2022!” Weil added.

Hockey Belgium CEO Serge Pilet added: “In coordination with the Province of Liège, we are convinced that this is the wisest decision in regards to the actual health situation due to the COVID-19 pandemic. Let’s hope this postponement will enable us to organize a superb event in Liège’s magnificent Country Hall, in ideal conditions. But first, let’s try to put the pandemic behind us …”