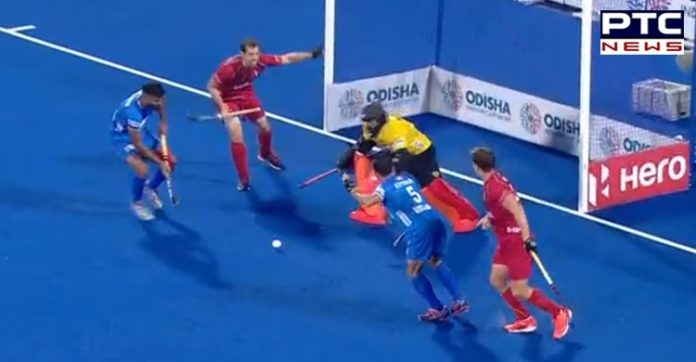 FIH Pro League 2020: It was India’s day at Kalinga Stadium in Bhubaneshwar as it overpowered the World Cup champions and World number one Belgium 2-1 in an absorbing game of the FIH Pro League on Saturday. With this win, India took its tally of points to eight from a maximum of nine in three games.

In what appeared to be a touch and go encounter with the World champions utilizing only one of 12 penalty corners, including one in the dying moments of the game. On the other hand, India playing an amazing hockey, left nothing to change after taking an early lead in the 90th second through a beautiful combined effort of young Dilpreet Singh and Mandeep Singh.
The real heroes of Indian win were its goalkeepers Krishan Pathak and Sreejesh who hwarted almost all efforts by the Red Lions drag flickers.

Krishan Pathak was adjudged man of the match in a game part of which was played under a drizzle.
In a game of fluctuating fortunaes, India survived a last minute penalty corner scare. With two seconds on the clock, Belgium won a penalty corner. It was its last chance to level but Sreejesh stood his ground.

In its desperate bid to clinch an equalizer, Belgium withdrew its goalkeeper and was lucky to survive a penalty corner by India in the 59th minute.  A goal looked a certainty, but Belgium’s defenders did its  job and kept  its  team alive in this contest. Minutes earlier, Belgium had two penalty corners in quick succession, but again PR Sreejesh was the hero, making blocks on both occasions.

In the 57th minute, India goalkeeper PR Sreejesh is called into action twice in two minutes, denying a backhand strike from the edge of the circle before stopping Gauthier Boccard in his tracks. At the other end, Ramandeep comes agonisingly close to scoring from close range after great work from Gurjant. India are defending well here – they are three minutes away from victory.

India was looking extremely well organised despite some serious pressure from the reigning World and European champions..

In the 47th minute, India was back ahead! A penalty corner drag-flick from the top by Harmanpreet clipped a Belgian defender before falling perfectly for Ramandeep Singh, who confidently slammed  the ball home from close range.

India was unlucky to get its goal disallowed in the 41st minute. India’s penalty corner routine plan was abruptly changed as the ball jumped up after stopping and skipper Manpreet Singh  somehow got a shot away which bounced through the legs of the Belgian goalkeeper into the net. However, when  the on pitch umpire checked with the video umpire, who points out that the ball never left the circle before the shot was taken, and the goal was ruled out.

In the 40th minute, Gurjant Singh sent a pass across the face of the Belgian goal, but no India attacker could get the crucial touch. Moments later, India win a penalty corner after a sloppy challenge from Victor Wegnez. But it proved abortive.

Early in the second half,  India was playing some really great hockey since conceding, and was looking very threatening here.

After changing ends, India won a penalty corner to get within a fantastic opportunity to re-establish its lead, but Belgium’s defence stood firm to block the drag-flick from Harmanpreet Singh. A penalty corner in the 33rd minute to Belgium saw the ball slip to left, with Gauthier Boccard launching an unstoppable drag-flick into the top right corner of the Indian goal. Unstoppable and makes the score 1-1.

Belgium went all out for equalizer as the game resumed after the break. Belgium had a gilt-edged chance to level the scores just ten seconds into the third quarter, but Floren Van Aubel got his slap-shot all wrong, missing the target with only the goalkeeper the beat. A huge let-off for India.
India’s 1-0 lead remained intact till the half time break.

Seconds before the end of second quarter, Sreejesh was at it again, This time denying Thomas Briels’s cracking backhand effort from sailing into the roof of the Indian net. Three minutes earlier  Belgium have had 11 shots compared to India’s two so far in the match, but the Indian goalkeepers have been sensational. The latest shot saw Sreejesh pull off a brilliant stick save when a goal seemed a certainty. Belgium just could not  find the breakthrough.

There was another big chance for India. In the 26th minute, Gurjant Singh worked his way along the baseline from the left before finding Ramandeep, who ccould not  get his shot away.
India was time and again breaking forward and ripping through the Belgian defence, but Belgian shot-stopper Vincent Vanasch responded excellently, getting his stick on the ball to intercept and clear the danger.

Arthur Van Doren wove into the circle before shooting on goal. Goalkeeper PR Sreejesh – who replaced Pathak at quarter-time – saved, but the ball flew into the air and a penalty corner was awarded. Sreejesh then got lucky with the penalty corner, with the Belgian shot flying off his heel and somehow missing the target.

Earlier, Krishan Pathak produced a breathtaking save from close range to deny Belgium’s Tanguy Cosyns. It looked for all the world a goal, but Pathak somehow made the block. He then followed that up by tipping a Belgian penalty corner over the cross-bar.It all happened at the fag end of the first quarter.

After a frenetic start, the match has settled into a rhythm now, with both teams enjoying spells of possession. After conceding a goal to India Belgium had two penalty corners  but both chances were unconverted. One goal and four penalty corners in the opening three minutes – remarkable stuff.

Belgium have responded well to conceding the opening goal, winning two penalty corners. The second triggered a goal-mouth scramble and somehow India clear off the goal-line. Belgium appealed to the video referral in search of a penalty stroke, but none was given, meaning the the Red Lions lose their ability to use the video referral again. However, a third Belgian penalty corner followed.

It was an incredible start! Belgium almost scored with their first attack, but India went straight down the other end and do just that. Dilpreet’s shot on target was brilliantly deflected home by Mandeep. Just 90 seconds played. 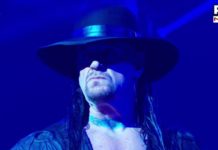 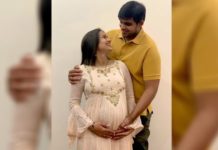 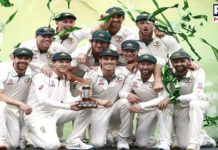 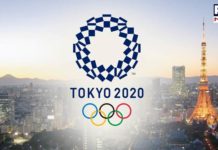 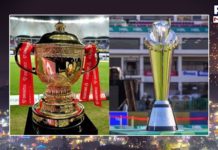 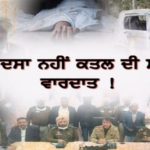