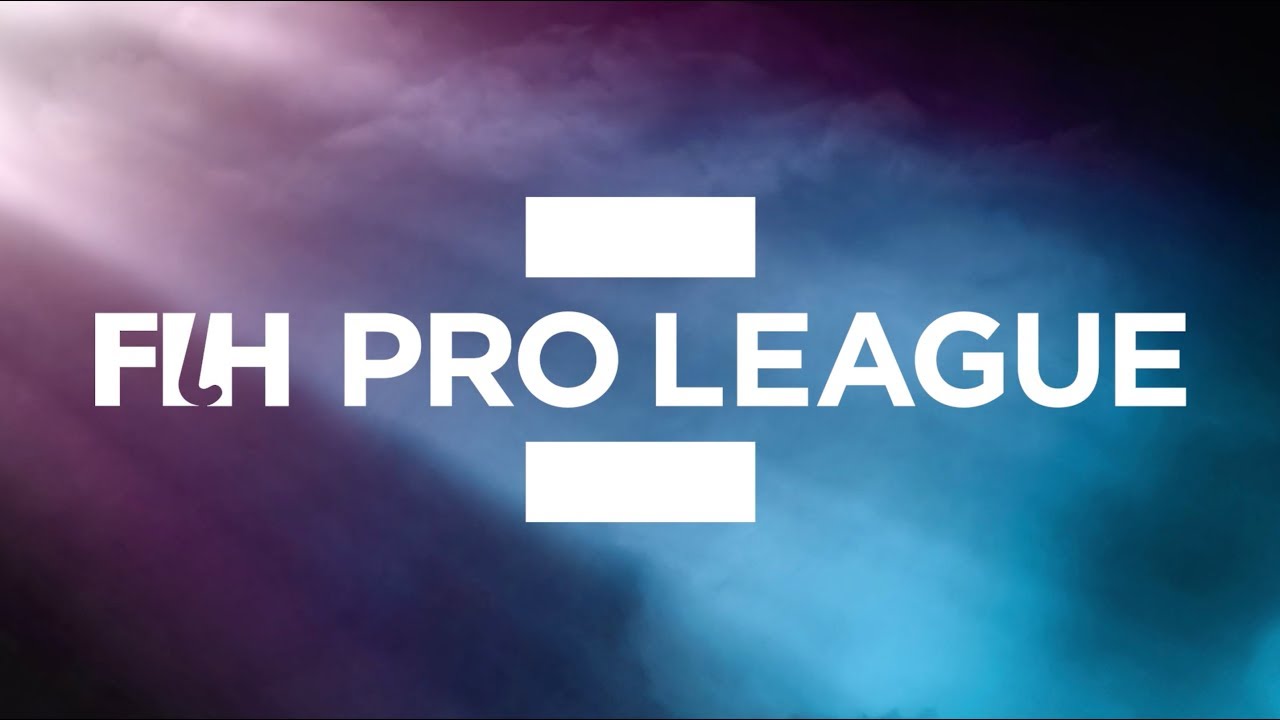 The Netherlands women have made their intentions. Nothing less than the top spot is the target they have been working for. A game against China was the platform that the Dutch used to the full to return to the top of the FIH Pro League standings. It was a hard-earned 2-1 away victory against China at the Wujin Hockey Stadium in Changzhou on Sunday.

A late strike from 20-year-old attacker Freeke Moes gave the reigning world champion its fourth victory in five matches, all of which have been played away from home, as the Dutch moved ahead of previous table-toppers Australia in the women' standings by virtue of having claimed 80 percent of the points available to them.

Having earned wins in New Zealand, USA and Argentina, the Netherlands (FIH World Ranking: 1) came into its meeting with China (WR:10) as heavy favourites. Despite missing two FIH Player of the Year winners in the shape of Eva de Goede (2018) and Lidewij Welten (2015), the Oranje started the brighter of the two teams but struggled to break through China’s structured backline, a theme that would continue throughout the match. Maria Verschoor and Xan de Waard both flashed backhand efforts wide of the China goal, while at the other end of the field a deflection from Guo Qiu gave the Dutch a nervous moment but failed to test shot-stopper Anne Veenendaal.

The opening goal arrived 21 minutes into the contest thanks to a perfectly executed penalty corner slap-shot from Lauren Stam before Moes almost doubled the advantage with a backhand strike that was just off-target.

China’s disciplined defensive performance continued to frustrate the Netherlands after the half time break, denying its illustrious opponents any meaningful opportunities in the third quarter to remain very much in the match going into a fourth period that saw the home team change its approach and go in search of goals. It was a bold move that was rewarded midway through the quarter when Guo Qiu levelled the scores with a close range finish, being on hand to capitalise after Yong Jing’s fierce pass caused havoc in the Dutch circle.

The Netherlands came out fighting after the re-start, immediately winning a penalty corner that brought two fine saves from FIH Goalkeeper of the Year 2018 nominee Ye Jiao before the European giants scored what proved to be the winning goal four minutes from the end. Freeke Moes was in the right place at the right time to score from close range, with a brilliant assist coming from Player of the Match De Waard, who herself had a goal ruled out at the end due to the ball crossing the line a split-second after the buzzer.

The FIH Pro League action continues on Tuesday 5 March as European champions the Netherlands men face great continental rivals Germany in Rotterdam, with Germany’s women take to the field against China on Wednesday 6 Match in Changzhou.