FIH Series Finals: Japan starts its campaign with a 3-1 win over Mexico 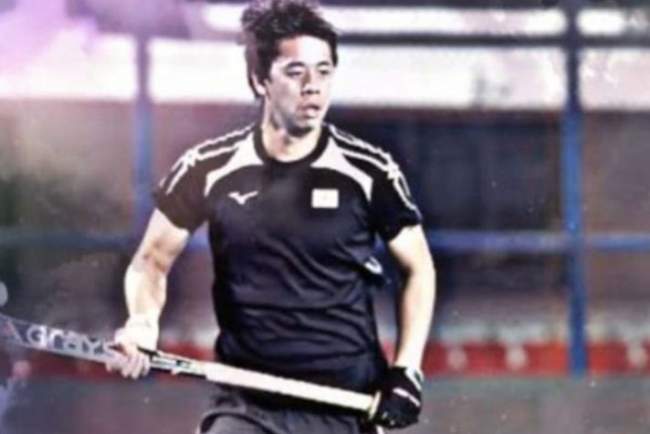 Asian games champions Japan started  its campaign in the FIH Series Finals at Kalinga Stadium in Bhubaneshwar on Friday.  Japan recorded its first win over a much lower-ranked Mexico. However, it was no easy success against a young Mexican team which displayed grit and determination.

The start of the game proved to be a much more balanced affair than the difference in the FIH World rankings (Japan, 18th; Mexico, 39th) suggested. And, in fact, it was Mexico who opened the scoring with an early goal from Erik Hernández only three minutes into the game.

But that advantage was of the briefest duration as in the same minute of play, Hirotaka Zendana, who celebrated his 100th cap for Japan, equalised with a drag-flick from a penalty corner. 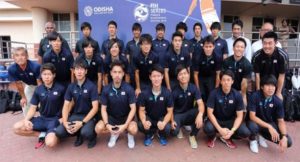 FIH Series Finals: Japan starts its campaign with a 3-1 win over Mexico

Japan continued to raise the tempo and took the lead with a penalty stroke – the first one of this tournament – from Shota Yamada. This followed two good goal chances by Koji Yamasaki, a permanent danger for the opponent’s defence.

Hirotaka Zendana prolonged the celebrations of his 100th cap by adding a second goal to his tally with a penalty corner early in the second half. While Japan’s lead was well-deserved, the Central American side was defending well and kept challenging the 2018 Asian Games champions all along. On top of that, goalkeeper Jose Hernandez was having a very solid performance.

The final minutes of the game saw both teams creating goal opportunities but the score remained at 3-1. With this win, Japan shares the lead of Pool B with USA.

Japan’s Head Coach Siegfried Aikman : “We are happy that we won, but that’s it. Mexico deserved more. I think they did a very good job. They played well, they played against a higher-ranked team and they did that in a very good way. So, they made it difficult for us. We really wanted to perform but we were unable to do. And that’s because of them. So, credits for them and hats-off to Mexico how they started this tournament. They are not even here with the strongest team, so this is amazing.”

Mexico’s Maximiliano Mendez: “I think we had a very good game, a good performance. Of course, we made some mistakes and we have to fix them but I think we did a good job. It was a good match. We have to keep pushing and think about the next game. It gives us confidence for the next game. USA are our neighbours. So, we meet regularly. We will do a good game.”

Man of the Match: Hirotaka Zendana (JPN) – The Japanese player also celebrated his 100th cap today and received from FIH an official Milestone hockey ball to congratulate him for this achievement