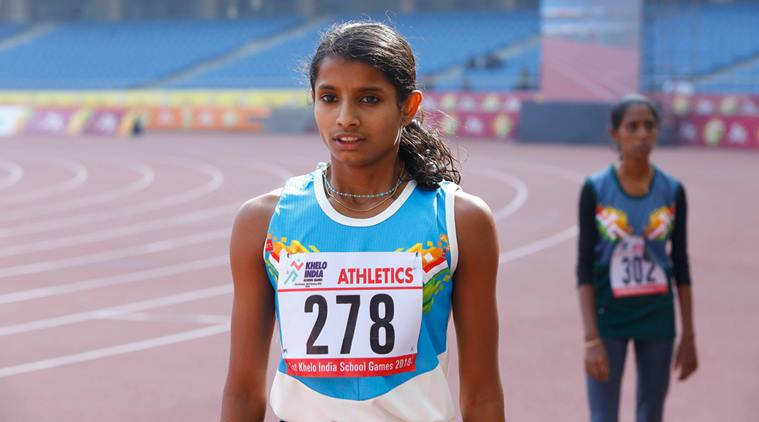 Triple jumper Praveen Chitharavel won India's first bronze medal of the 3rd Youth Olympic Games in Buenos Aires on Tuesday. Though this 17-year-old hop, step and jump specialist could not come anywhere near his career best jump of 16.22 m  still his best of  15.68 m got him on the victory podium with a bronze medal.

His best three jumps gave him 31.52 points against the ultimate winner of the event -  Cuba's Jordan Alejandro Diaz Fortu - who aggregated 34.13 m with the best leap of 17.04 m. The silver went to Ineh Emmanuel Critsemeyiwa of Nigeria with a tally of 31.84 and the best leap of 16.39 m

This was India's second medal from athletics as yesterday Suraj Panwar had won a silver in 5000 m walk race.

India's tally stood at 12 medals, including three gold, eight silver and single bronze medal. It has been India's richest haul ever in the Youth Olympic Games.