Fine of up to Rs 1 lakh! Delhi revises penalty for violation of noise pollution rules

The National Green Tribunal (NGT) has also given the amendments a go-ahead. 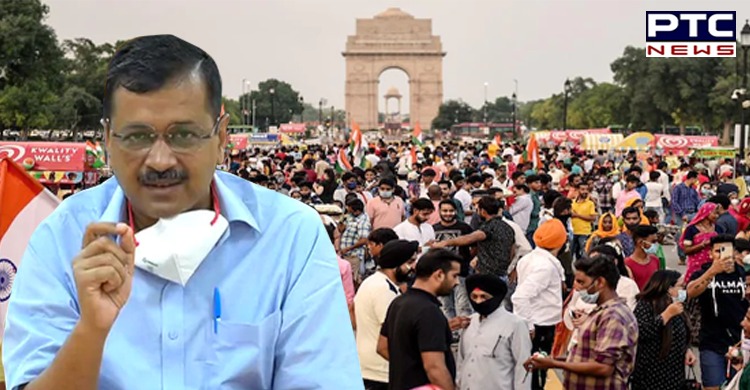 In a major setback to Delhites, the Delhi Pollution Control Committee on Saturday revised the penalty for violation of noise pollution rules in the national capital.

As per the revision in the penalty for violation of noise pollution rules in Delhi, a penalty of Rs 10,000 will be levied for noise through loudspeakers and public address systems. 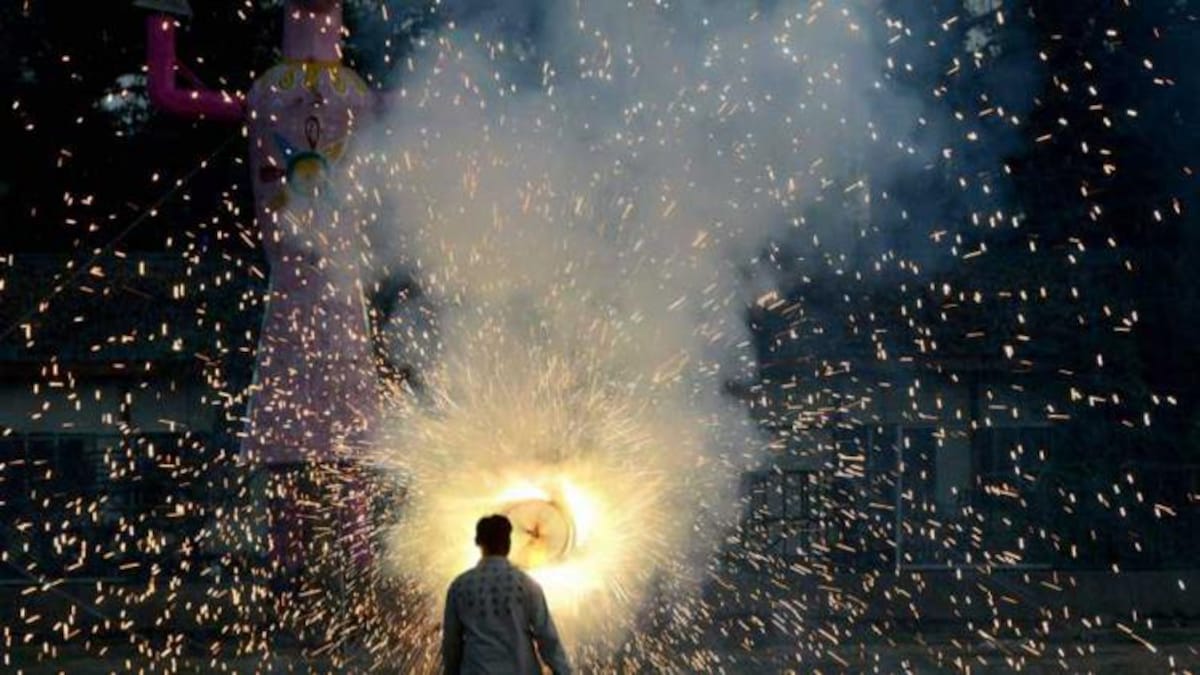 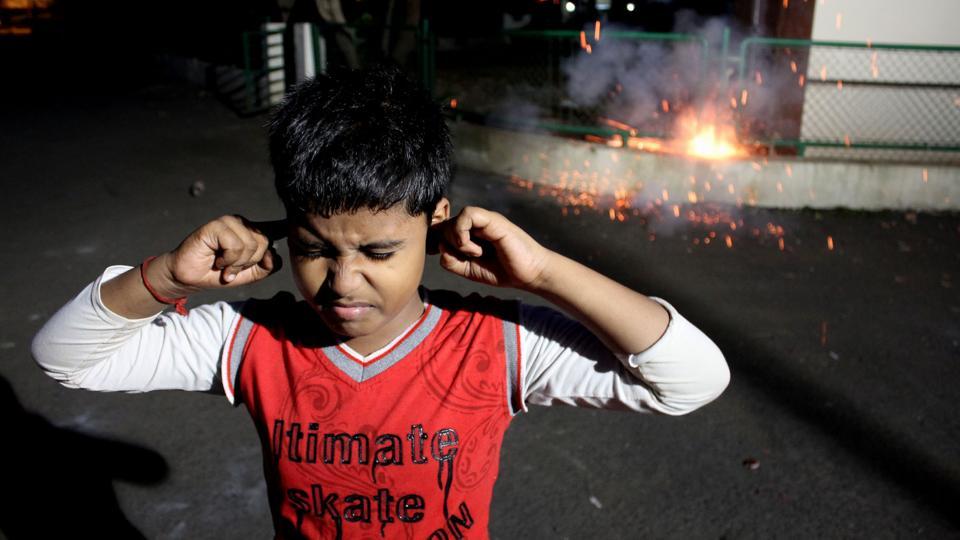 Similarly, a fine of Rs 50,000 would be for sound-emitting construction equipment, and also the equipment will be seized. As per the DPCC, any individual found burning firecrackers after the given time, will be fined Rs 1,000 in residential and commercial areas and Rs 3,000 in silent zones.

The National Green Tribunal (NGT) has also given the amendments a go-ahead. The concerned departments have been given the task to submit a report of the same every month.