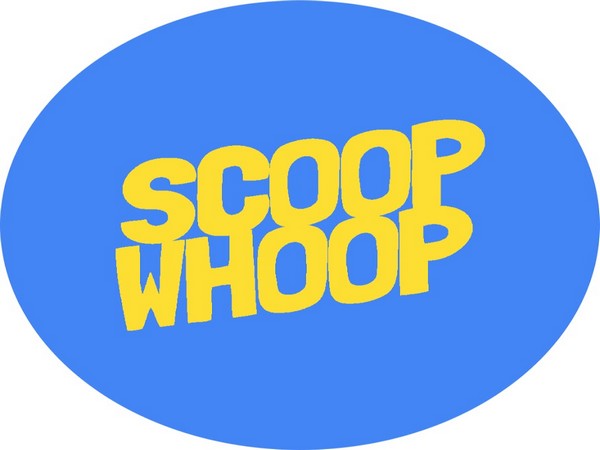 New Delhi: An FIR has been filed against Scoop Whoop co-founder Suparn Pandey after a sexual harassment complaint was filed against him.

The other co-founders of the organisation have also been named in this case.

According to reports, the charges against the co-founder have been made by a senior executive of ScoopWhoop Media Pvt Ltd.

The Vasant Kunj Police Station has booked Suparn under Sections, 354 A ( sexual harassment), 509 (insulting the modesty of a woman) and 506 (criminal intimidation) of the Indian Penal Code.