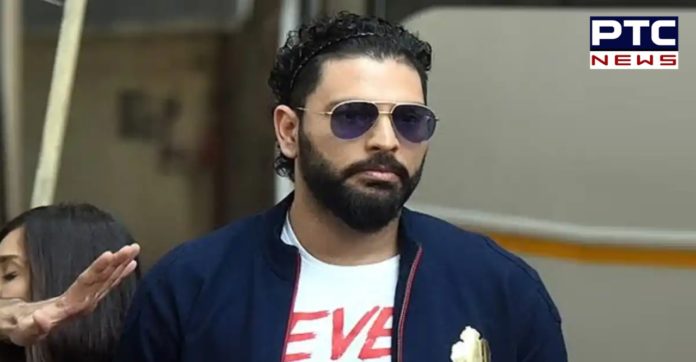 An FIR has been registered against former Indian cricketer Yuvraj Singh in Haryana over his remark during an Instagram live session.

Former cricketer’s remark was said to be disrespectful for the Dalit community. Yuvraj also issued an apology later on social media.

An advocate from Haryana’s Hisar filed a police complaint against Yuvraj for his ‘casteist remarks’. According to the reports, eight months after the complaint, the Haryana police has now registered an FIR in the case. The Hansi police station of Hisar has registered a case under Sections 153, 153A, 295, 505 of IPC, besides sections 3 (1) (r) and 3 (1) (s) of the SC/ST Act. 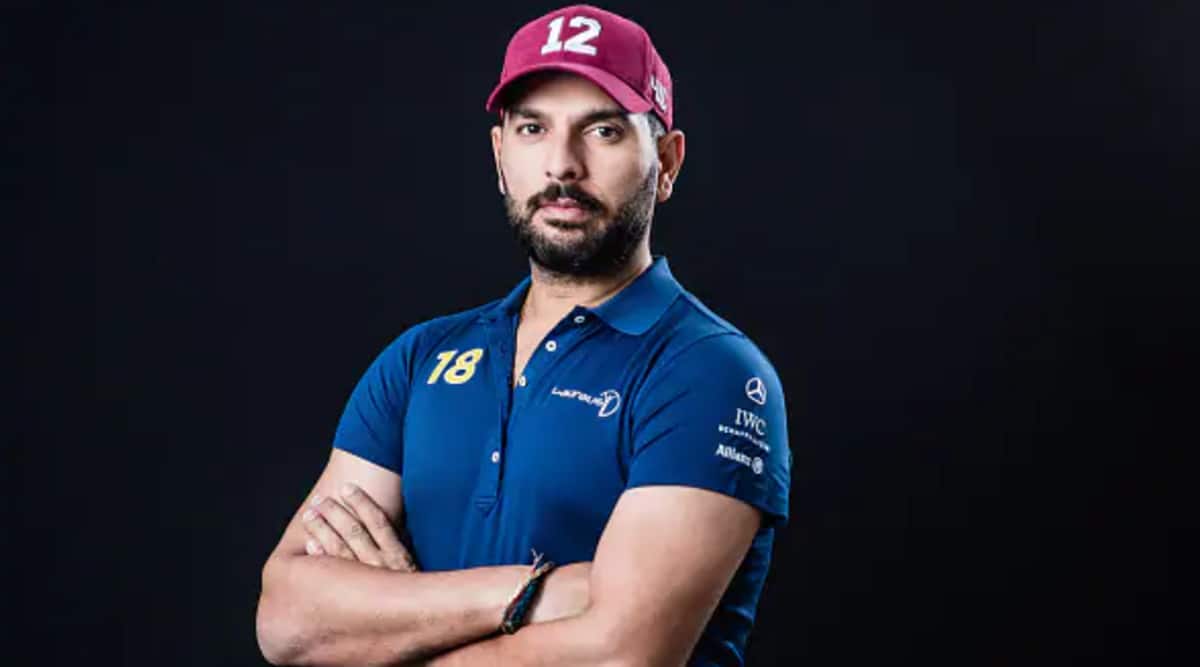 The remark by Yuvraj was allegedly made during a live chat on Instagram with Indian batsman Rohit Sharma. During the chat, Yuvraj had used the word ‘b***gi’ while referring to Indian spinners Yuzvendra Chahal and Kuldeep Yadav.

After receiving the heat on social media for his ‘disrespectful’ comments, Yuvraj had apologized and stated he has never believed in disparity.

“This is to clarify I have never believed in any kind of disparity, be it on the basis of caste, color, creed or gender. I have given and continue to spend my life for the welfare of people. I believe in the dignity of life and respect each individual without exception,” Yuvraj said.

Yuvraj Singh had retired from all forms of cricket in 2019. He was part of India’s 2007 T20 World Cup and 2011 ODI World Cup-winning sides under MS Dhoni. He played an important role in helping the country claim the two World Cup titles. Yuvraj was awarded the Man of the Series for his impressive all-round performances in the 2011 World Cup.