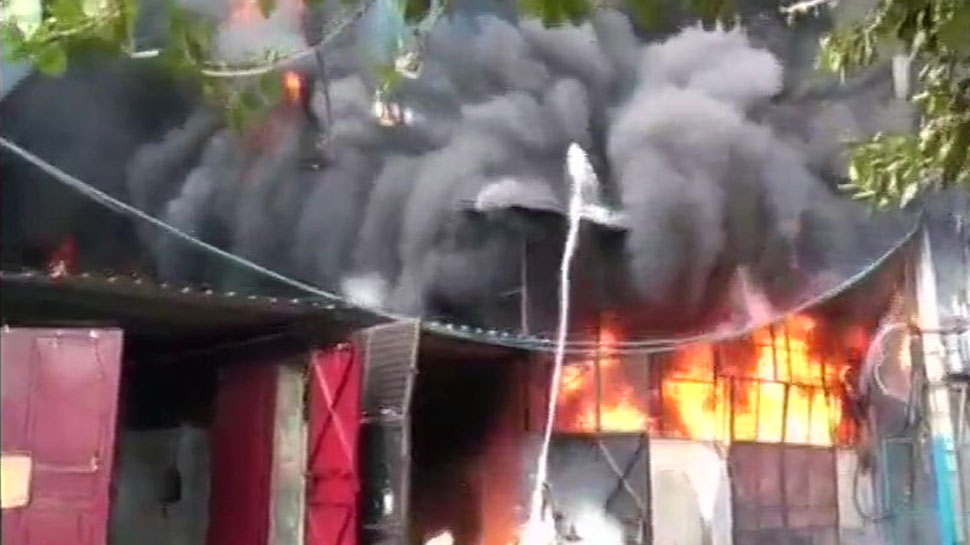 A major fire broke at a shoe factory in Mangolpuri Industrial area on Monday morning. As many as 15 fire tenders have rushed to the spot.

No injuries have been reported so far.

The rescue operation is currently underway. The cause of the fire is yet to be ascertained.

Delhi: Fire broke out at a shoe factory in Mangolpuri Industrial area, 15 fire tenders at the spot pic.twitter.com/QbTSGqysLt

On Saturday, another fire was reported from a garment manufacturing unit located in Delhi's Karol Bagh. The incident took the life of one.

On February 2, a fire broke out in a shoe factory near Delhi's Peeragarhi. The fire, which broke out in the wee hours, continued to rage on for more than five hours. One fireman was injured in the incident.