Fire breaks out in leather complex in Jalandhar

A major fire that broke out in Prince Enterprises near Leather complex in Jalandhar Model Town which reduced the showroom to ashes, here on Sunday night.

It took 20 fire-fighters and around six hours to douse the flames that reportedly started around 1 am.

According to the information, a worker noticed the flames coming out from the showroom around 1 am and called the fire brigade. Fire tenders rushed to the spot after getting the information.

According to officials, short-circuit is the reason behind the fire. 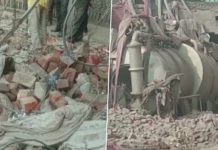 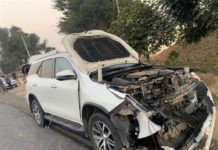 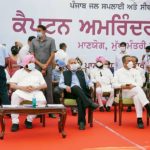 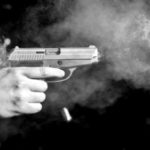 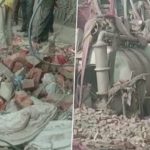 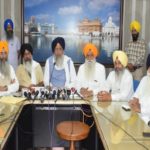 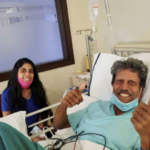