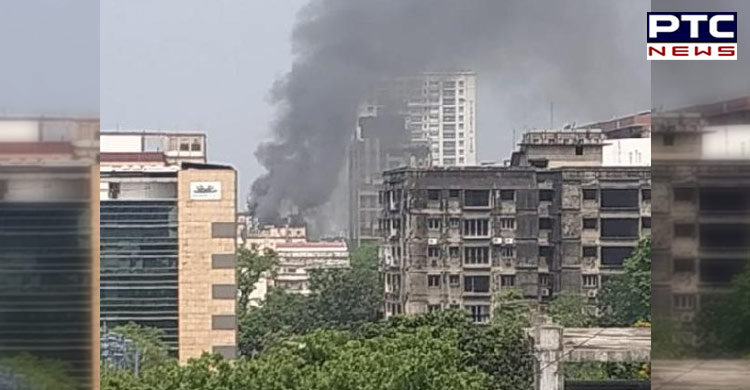 A massive fire was reported from a four-storey commercial building in South Kolkata on Thursday. The fire broke out at around 9:20 pm. It took more than 12 fire tenders and three hours of firefighting to douse the fire.

Also Read: Fire breaks out in New Delhi and Maharashtra 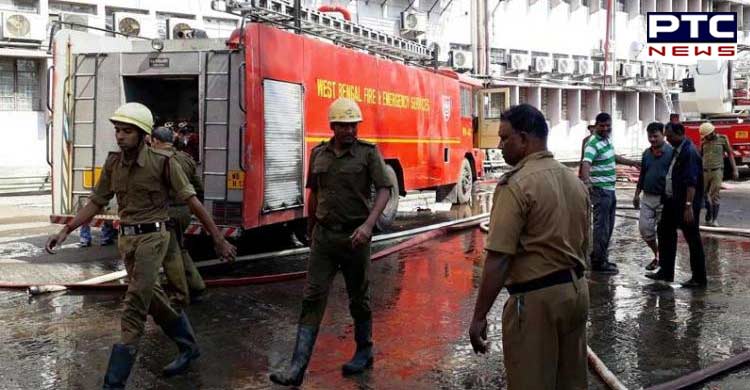 According to media reports, a portion of the building's roof and part of a wall on the top floor have collapsed. The cause of the fire is not yet known. The commercial building, near Rabindra Sadan Metro station, has been evacuated. No causalities and injuries have been reported so far.

The incident led to massive traffic jams during the rush hour on the arterial Asutosh Mukherjee Road and its adjoining areas. 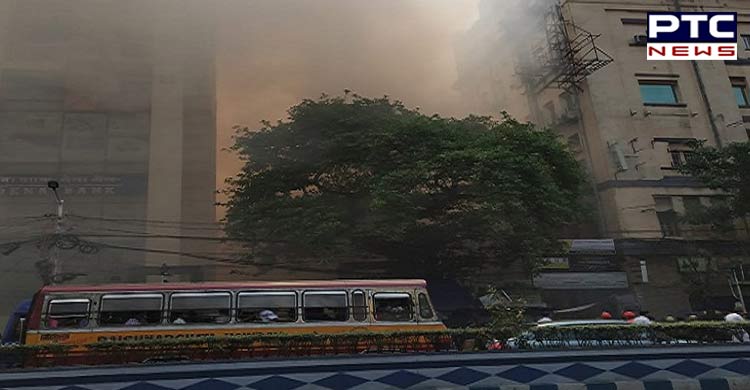 Investigation of the matter is underway.