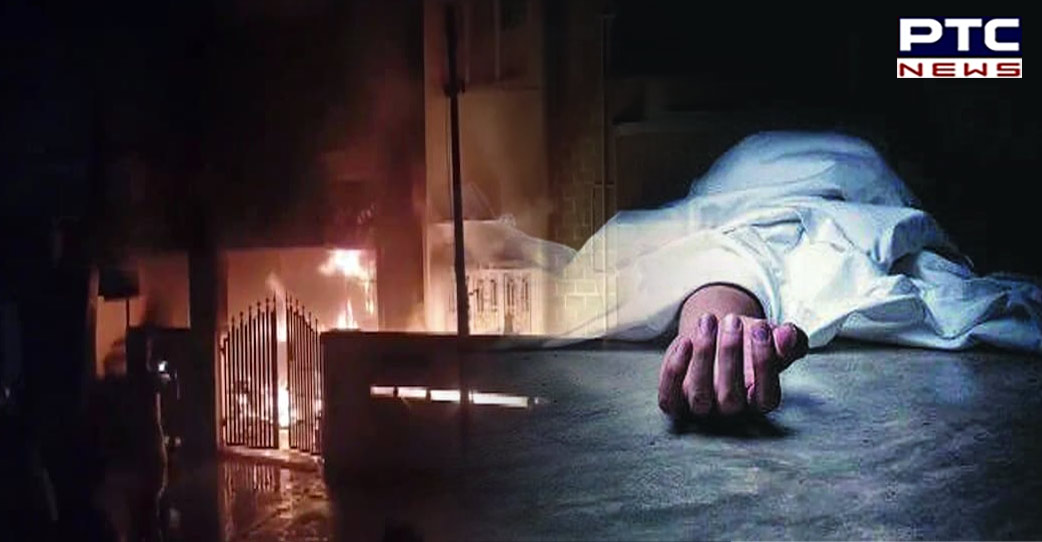 According to the police, the fire started due to a short circuit in the factory, where three people died. As per the Sub Inspector of Chittor Fire Station, "The incident occurred at 3 a.m. on Wednesday. When the fire broke out, three people from the factory were staying in rooms."

"We reached the spot and found that the fumes of smoke had surrounded the factory. While it took some time to clear the fire and smoke, we moved three unconscious persons to a hospital and initiated medical treatment to them to which they did not respond as they were dead," SI added.


It is also claimed that assets worth around Rs 10 lakh were damaged as a result of the short circuit.