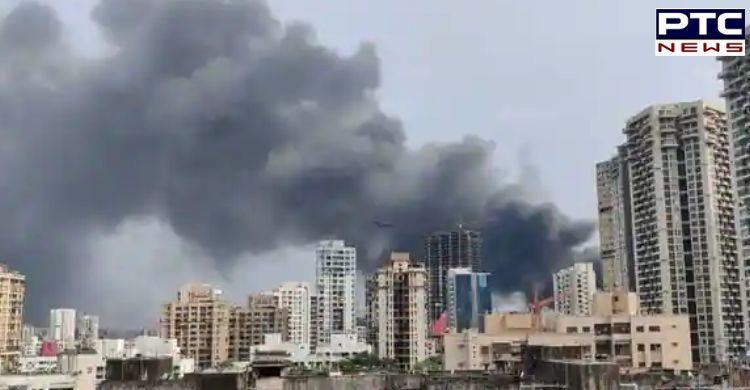 Mumbai (Maharashtra), July 30: A massive fire broke out on the sets of Ranbir Kapoor and Shraddha Kapoor's upcoming untitled film on Friday, claiming the life of one person.

Dr Sadaphule, from Cooper Hospital, confirmed the death of a 32-year-old male. According to the doctor, the man was brought dead after a level 2 fire broke out in Mumbai's Andheri West area this evening.

Sources said that the fire was reported around 4:30, on Friday, at the Chitrakoot studio in the Andheri West, and photos and videos of plumes of black smoke blowing in the air surfaced online from the location.

Actors Ranbir Kapoor and Shraddha Kapoor were about to start their Mumbai schedule soon, however, now the shooting has been delayed due to the level -2 fire.

The fire was put out at around 10:35 pm on July 29, according to the Mumbai Fire Brigade.

Recently, Ranbir and Shraddha finished filming their romantic comedy movie in Spain and flew back to Mumbai. The film marks the actor's first on-screen collaboration.

The film also features Boney Kapoor and Dimple Kapadia in prominent roles. It is anticipated to hit the theatres on March 8, 2023.