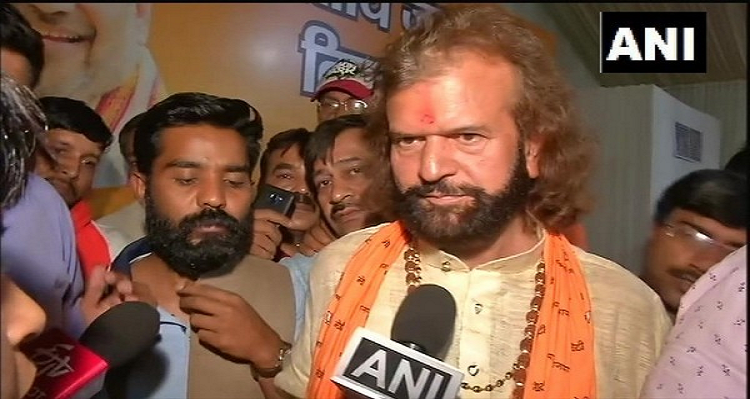 In a major incident, an unknown person opened fire outside the office of BJP MP Hans Raj Hans in Rohini, Delhi, on Monday. Reportedly, the assasilant was in his car, who managed to fled the scene immediately after the incident. Meanwhile, there is no report of any casualty in the incident. The police rushed to the spot and started the investigation into the matter.

The singer-turned-politician is the BJP MP from North West Delhi. He joined Bharatiya Janata Party in 2016, and defeated Aam Aadmi Party leader Gugan Singh by over six lakh votes while contesting on North West Delhi seat.